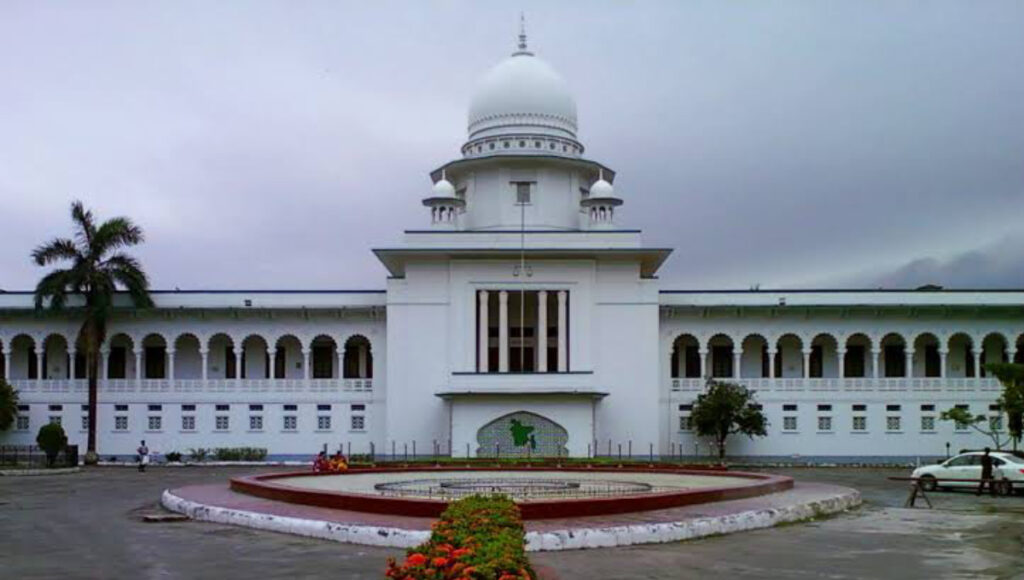 The High Court on Sunday upheld the death penalty of a convict and the life imprisonment of two others in the NTV video editor Atikul Islam Atik murder case. An HC bench of Justice Shahidul Karim and Justice Md Akhtaruzzaman delivered the judgment after hearing the death reference and petitions filed by convicts against the lower court sentence.
The death-row convict is Md Shakil Shikder while the two lifers are Abdullah Mohammad Ibne Ali Sarker alias Nahid and Md Forkan.
On February 13, 2009, Atik was returning home by a motorcycle after office hours when some miscreants swooped on him with guns.
They shot him and snatched his motorbike from Moghbazar rail crossing area.
He was taken to Dhaka Medical College Hospital where doctors declared him dead.
Victim’s elder brother Md Abu Bakar Siddik filed a case with Ramna Police Station on February 14.
Detective Branch Inspector Abul Khayer, also investigation officer of the case, submitted a charge-sheet against four accused on August 9, 2009.
On June 24, 2014, a court here sentenced Shakil to death penalty, and Nahid and Md Forkan to life imprisonment in the murder case, reporets UNB.