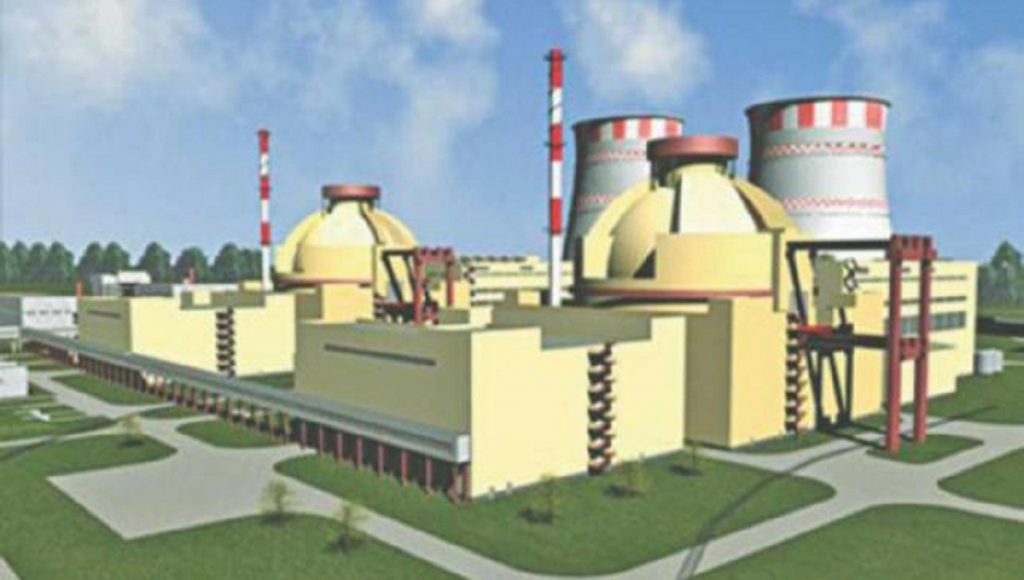 According to sources at the Ministry of Science and Technology, a proposed agreement has already been sent to the Law Ministry for its vetting after it was approved by the Cabinet Committee on Public Purchase.

“Once the proposed agreement received the vetting, the Bangladesh Atomic Energy Commission (BAEC) will proceed with a plan to have it signed with a Russian uranium supply company in September next,” Science and Technology Secretary Anwar Hossain told UNB.

The BAEC has been implementing the nuclear power project as a government entity.

The Cabinet Committee on Public Purchase on June 19 approved the proposal on the nuclear fuel supply for the RNPP.

As per the proposal, Russian state-owned firm TVEL Joint Stock Company will supply the fuel for the ‘entire lifetime’ of the 2,400 MW RNPP, which will have two units, each having 1200 MW power generation capacity.

According to the Inter-governmental Agreement (IGA) signed with Russian Federation in November 2011, Bangladesh will have to purchase nuclear fuel from the Russian company for the entire lifetime of the power plant.

Each unit of the power plant will have to reload one-thirds of the total required nuclear fuel in every 18 months and the first, second and third reload will be provided by the Russian firm free of cost.

It was also mentioned in the Science and Technology Ministry’s proposal that the price of each kilogram of uranium which is used as nuclear fuel is $550, and this price will remain unchanged till 2027.

However, the cost of fuel will be reviewed and reset after every 10 years of supply, said the proposal. The plant’s operational lifetime is estimated to be 50 years.

Earlier in January this year, Dhaka and Moscow inked a proposed agreement on nuclear fuel supply.

The Bangladesh government has engaged Russian nuclear energy firm Rosatom as contractor of the RNPP project at a cost of $12.65 billion.

Besides, the officials said, Rosatom has been paid $550 million for a feasibility study and design purpose of the project.

Initially, it was said by the contractor that the first unit of the RNPP will come into operation by 2022 while the second unit by 2024.

A representative of the Rosatom informed that the first reactor of the plant will come into Bangladesh in 2020.

But officials of the Ministry of Science and Technology are doubtful about the start of the operation as per schedule.