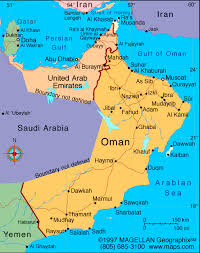 Expatriates’ Welfare and Overseas Employment Minister Engineer Khandaker Mosharraf Hossain on Sunday said Oman will recruit over 500 professional physicians from Bangladesh alongside general workers.“A technical team from Oman will visit Bangladesh soon to work out strategies in recruiting workers. They (team) will sign a deal with Bangladesh government after observing various aspects,” he told reporters at the city’s Probashi Kalyn Bhaban.
Asked about the process of sending workers, the minister said they will send workers to the Middle Eastern country under a government-to-government arrangement. “From now on, workers will be sent not only to Oman but also to other countries like Jordan under the government-to-government (G-to-G) process.”
Replying to a query over his recent visit to Oman, Khandaker Mosharraf claimed the visit to have been very fruitful where he had tete a tete with the deputy Prime Minister of the country.
He thanked the government of Saudi Arabia for bringing a change in its policy allowing expatriate Bangladeshi workers there to change their employers and jobs during their stay in the Kingdom.
“The Saudi government has given a big opportunity for the people of our country. Because of this (policy change), those staying illegally in Saudi Arabia can return home and will be able to go there legally,” he said. UNB