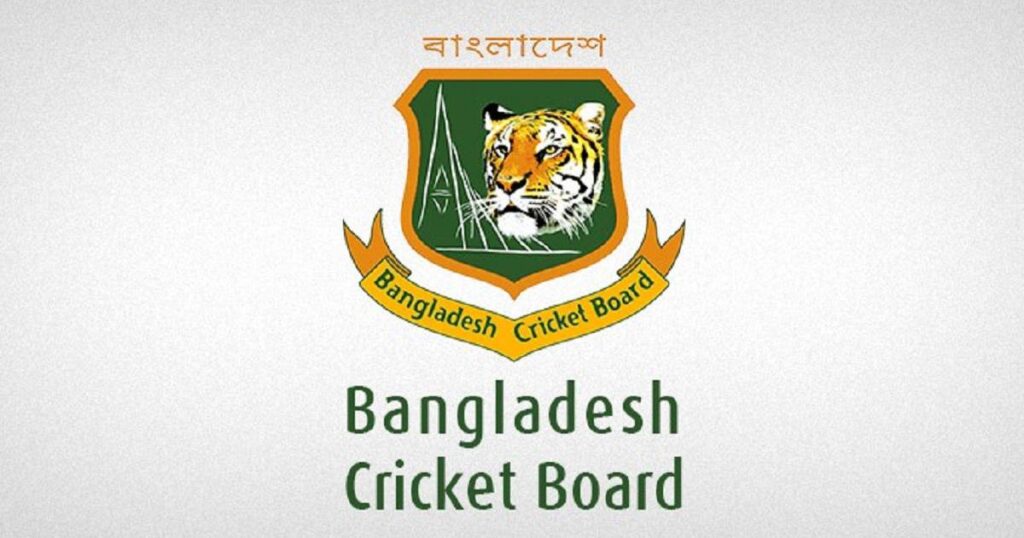 No foreign cricketers will be allowed to play in this year’s Dhaka Premier Division Cricket League that is set to begin on March 15, confirmed Kazi Inam Ahmed Chowdhury, chairman of the Cricket Committee of Dhaka Metropolis (CCDM) on Sunday.

In a new move, CCDM also said that the clubs will be able to rope the players directly, instead of the previous system of ‘player by choice’, according to the demands of the players.

In the last October, top local players demanded to bring back the old system of players’ contract in a mutual understanding.

As per the latest update, the player transfer will take place from March 3 to 5. The cricketers of the Bangladesh national team will be in Sylhet at that time to play ODI series against Zimbabwe. The CCDM chairman said a desk will be installed in Sylhet for the transfer formalities of the national players.

The first three to four rounds of the upcoming Dhaka Premier League will be played in Chattogram and Cox’s Bazar.

He also confirmed that a T20 edition of Dhaka Premier League will also take place this year after the 50-over format of the event. It will only be the second season of the Dhaka T20 League as the first edition took place in 2019.UNB