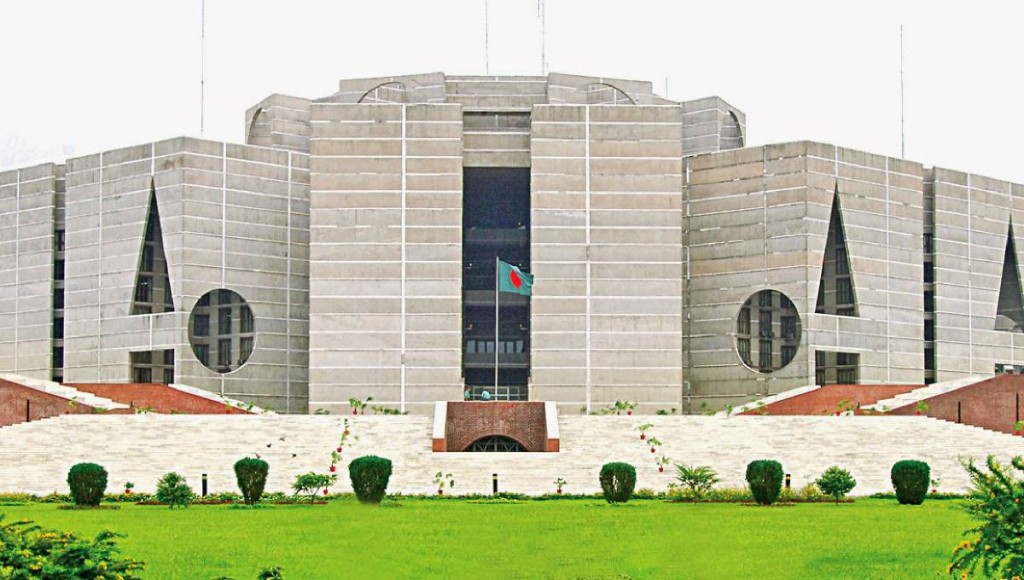 Dhaka Fev 14 – The opposition BNP is likely to pick Rabiul Islam Robi, Kazi Khairuzzaman Shipon and Mainul Hasan Sadik as party’s candidate respectively to contest the by-election to Dhaka-10, Bagerhat-4 and Gaibandha-3 constituencies, according to party sources. The party that would take part in all the by-elections and local government elections would finalize the candidates after interviewing from among those bought the party nomination forms.
On the first day of selling of nomination papers, seven aspirants have bought BNP’s nomination forms to contest the upcoming by-polls to the three parliamentary seats.
Of them, party leaders Rabiul Islam Robi collected the form for contesting the Dhaka-10 by-election, while Kazi Muniruzzaman, Monirul Haque, Kazi Khairuzzaman Shipon Bagerhat-4 and Mainul Hasan Sadik, Rafiqul Islam and Mizanur Rahman Sarker Gaibandha-3 by-polls.
They collected the nomination forms from BNP’s Nayapaltan central office on Friday. The sale of nomination forms to continue till today while the aspirants would face the party nomination board on Sunday at Chairperson’s Gulshan office.
Party’s nomination board will finalise the candidates for the three by-elections after interviewing the nomination seekers.
The by-elections to Gaibandha-3, Bagerhat-4 and Dhaka-10 constituencies will be held on March 21 as per the schedule announced by the Election Commission on February 6.
According to the schedule, the deadline for the submission of nomination paper is February 19, while the date for scrutinising the nomination paper is February 23 and the last date for the withdrawal of candidacy is February 29.
Electronic Voting Machines (EVMs) will be used in Dhaka-10, while traditional ballot papers in Gaibandha-3 and Bagerhat-4 constituencies in the elections, he said.
Gaibandha-3 and Bagerhat-4 constituencies fell vacant following the death of Awami League MPs Dr M Yunus Ali Sarker on December 27 and Dr Mozammel Hossain on January 10 last respectively.
Dhaka-10 fell vacant as AL MP Sheikh Fazle Noor Taposh resigned on December 29 to contest the Dhaka South City Corporation election.
Meanwhile, the BNP will also take part in the Chattogram City Corporation polls likely to be held later March. City BNP president Dr Sahadat Hossain is likely to be chosen as party mayoral candidate informed sources said.
The Election Commission is expected to announce the CCC poll schedule on Sunday. – Staff Reporter