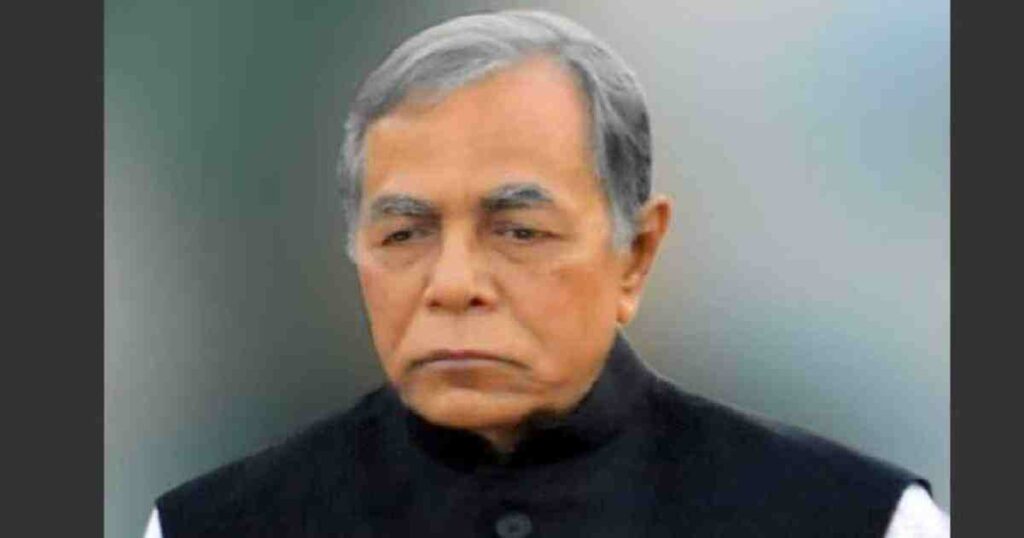 Dhaka, July 18 – President Abdul Hamid travelled to his ancestral home in Kishoreganj’s Mithamoin with his younger brother Md Abdul Hye’s dead body. He died from COVID-19 at a Dhaka hospital on July 16.
A helicopter carrying the president and the body of Hye left the capital at 12pm on Saturday and reached Kishoreganj at 1pm, the president’s Press Secretary Joynal Abedin told.
This is the first time the president is going to his home district in eight months. He left the Bangabhaban last time on Jun 11 to attend the budget session in parliament after the coronavirus outbreak began in March.
During his last weeklong visit to Kishoreganj in October last year, Hamid had inaugurated several projects. – UNB