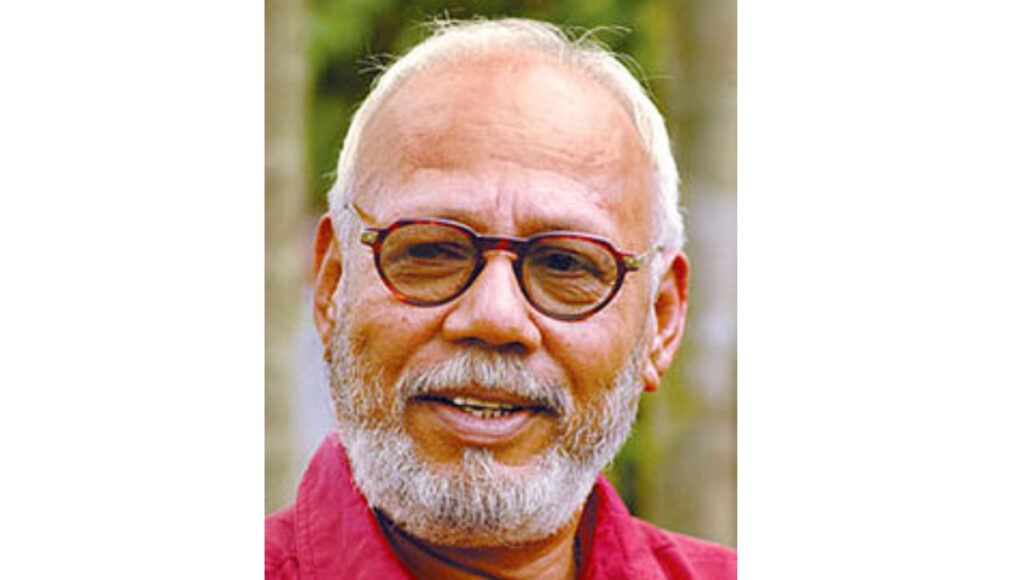 Dhaka, Feb 20 (UNB): Eminent silver screen actor ATM Shamsuzzaman died early Saturday. He was 80.
The actor breathed his last at his Sutrapur residence in the capital, according to his family members. Earlier, he was taken back home from a hospital on Friday afternoon following an improvement in his health condition.
He was admitted to Azgar Ali Hospital in Old Dhaka with shortness of breathing on Wednesday and was undergoing treatment under Dr Ataur Rahman Khan.
The actor was suffering from breathing difficulties due to Asthma and other health complications for the last couple of days.
However, his overall condition improved on Thursday. His test reports, including that of CT scan, came out satisfactory, according to his family members.
Abu Taher Mohammad (ATM) Shamsuzzaman was born on September 10, 1941, at Daulatpur, Noakhali. His career began as an assistant director in Udayan Chowdhury’s film ‘Bishkonnya’ (1961).
His legendary acting career started in 1965. He earned his big name as an antagonist in Amjad Hossain’s film ‘Nayanmoni’ (1976).
In his esteemed career as a journeyman in Dhallywood, ATM Shamsuzzaman wrote more than one hundred screenplays. He debuted as a director with the film ‘Ebadat’ in 2009.
The legendary comedian and antagonist won six National Film Awards for Best Actor in Kazi Hayat’s ‘Dayee Ke?’ (1987), Best Comedy Actor in ‘Madam Fuli’ (1999), ‘Churiwala’ (2001), ‘Mon Boshe Na Porar Table A’ (2009), Best Supporting Actor in ‘Chorabali’ (2012) and the Lifetime Achievement Award in 2017.
He was also conferred upon the Ekushey Padak in 2015 for his outstanding contributions to Bangladesh’s film industry.

Another report adds: Prime Minister Sheikh Hasina on Saturday expressed deep shock at the demise of Ekushey Padak winning actor ATM Shamsuzzaman.
“The popular artist will live in the hearts of the people of the country through his outstanding acting,” she said in a condolence message.
She prayed for the eternal salvation of the departed soul and conveyed sympathy to the bereaved family.