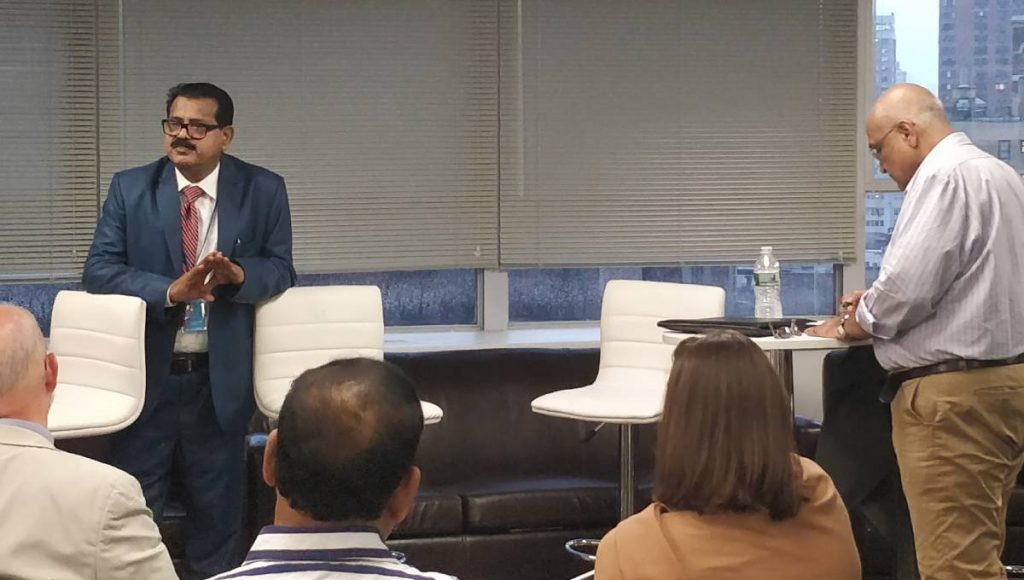 They are contributing through prioritising development agenda, implementing targets, monitoring the delivery and ensuring accountability in the overall process, the dialogue noted.

Their contribution in the development discourse needs to be appreciated properly so that the governments and international development partners can forge a comprehensive strategy for SDG delivery, said the speakers.

These observations were made at the dialogue held in New York on July 11 titled ‘Addressing an Understated Issue in the SDG Discourse: Contribution of the Southern Non-State Actors’, according to a media release issued on Saturday.

Its goal was to improve understanding of the significant role played by non-state actors of developing countries in implementing SDGs.

The Citizen’s Platform took an initiative earlier this year to track the progress of SDGs in Bangladesh and capture the state of contribution of non-state actors in the SDG implementation process.

The Platform has prepared SDG progress review reports on six goals and an overview report on the six SDGs identified for this United Nations High-level Political Forum on Sustainable Development (HLPF) 2019.

A volume comprising executive summaries of these seven reports was shared at this dialogue to draw on global perspectives on Southern contributions in implementing the SDGs.

His presentation focused on tracking the changes in CSO priorities following launch of the SDGs, identifying the CSO approaches and interventions in the area of “leave no one behind” and, developing a framework for assessing contributions of the CSOs in delivering the SDGs.

Md Israfil Alam, MP, as panelist from Bangladesh, said non-state actors in Bangladesh have been contributing in national development since the independence of the country.

The government is very willing to create more space and proper recognition of their contributions.

He advised the non-state actors to focus more on actions than providing recommendations.

Dr Debapriya Bhattacharya, Convenor of Citizen’s Platform and Distinguished Fellow of CPD, chaired the dialogue. He said there is a lack of clarity about the role of non-state actors not only among the policymakers but also the community of non-state actors.

In this fourth year of SDG journey, when the SDG Summit is coming up, it is an opportunity to reflect upon the appreciation and adequacy of the role of non-state actors in delivering the SDGs.

Speaking as a panelist, Minh-Thu Pham, Executive Director, Policy, United Nations Foundation, focused on the access of non-state actors to the policymakers and international stakeholders.

She suggested non-state actors to be more active in designing effective advocacy mechanism towards influencing policies and adequate utilisation of their working space.

This dialogue was organised during the meeting of the HLPF 2019 when all global and national stakeholders of SDGs are now in New York.

The dialogue was participated by SDG experts and practitioners from various global and national development organisations.