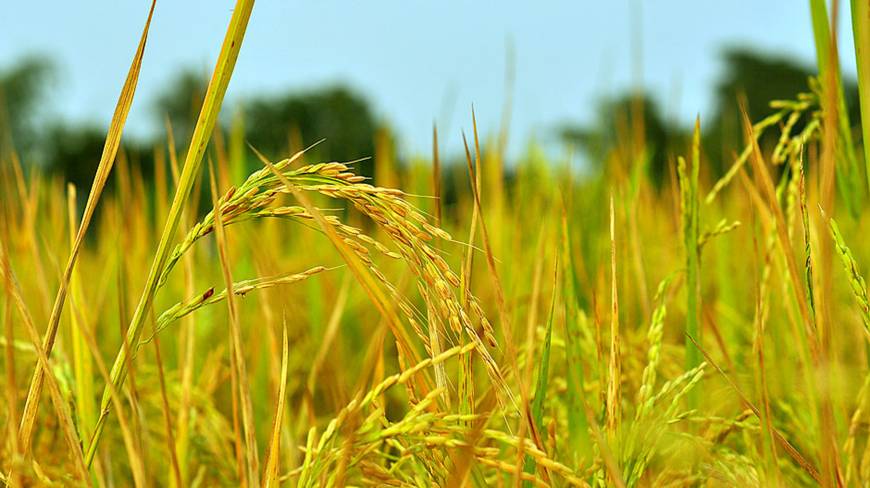 Farmers in Jhalakathi are in a upbeat mood as they could achieve
bumper production of boro paddy this year, exceeding all previous
records.
They could yield highest ever amount of boro despite onslaughts of the
tropical storm Mahasen that buffeted the coastal region during the
full-swing harvest of the crop.
Rain under the influence of the storm Mahasen and later tidal surge
due to full moon submerged vast tracts of the crop fields when 10 per
cent harvesting of the paddy was still left.
In addition to that, there was no pest attack on the crop fields.
All high yielding paddy varieties including that produced under
supervision of Brac have given bumper harvest.
Although farmers are happy for the good harvest, low price of their
produce has put a damper on their enthusiasm.
Among the high yielding varieties, BRRI 28, 29, 41 and 47 made
highest-ever record by producing eight to nine tonnes per hectare.
In Jhalakathi, the high yielding varieties of boro were cultivated on
8,600 hectares of land, local varieties on 1,015 hectares and high
breed on 67 hectares.
Of four upazilas of the district, boro was cultivated on 8,000
hectares in of Sadar, famous for producing the paddy, and Nalchity
upazilas this year.
Farmers have almost completed harvesting and are now busy with drying
up the paddy.
Jhalakathi sadar upazila agriculture officer Chinmoy Roy said high
breed variety of boro had exceeded the production rate and per hectare
eight to nine tonnes of boro was produced.
(UNB Jhalakathi)