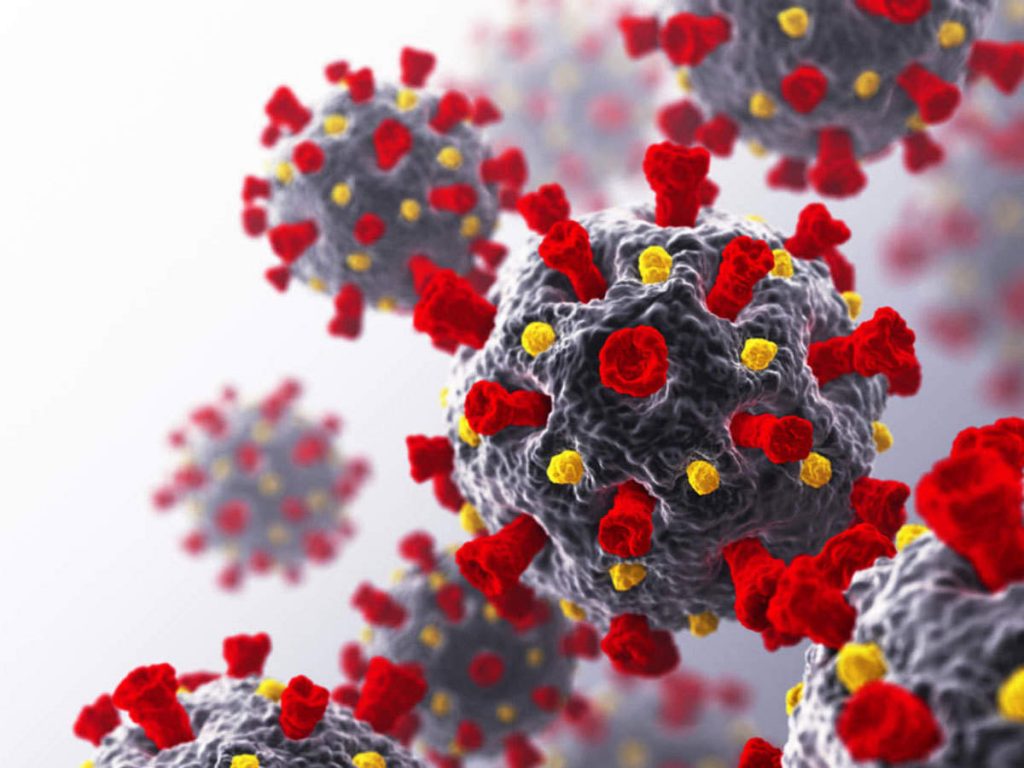 Jashore, May 29 :  The residents of Doulatpur village along Chougachcha upazila in Jashore district are passing their days in fear of the new strain of Indian Covid-19 variant as they are living along the border area close to ‘Indiapara’.Sources said, a road from India has entered into the Doulatpur village along its south-eastern side and a number of Indian residents are living in a part of the village, which is known as Indiapara.
The residents of Daulatpur village have a close contact with the people of Indiapara and there is no boundary among them.
Some 80-85 families of Indian nationals are living on that portion adjacent to the Bangladesh border. The total population of Indiapara is approximately 150.
The residents of Indiapara are moving freely in the Bangladesh part of Daulatpur village dodging the Border Guards of Bangladesh (BGB).
The residents of Indiapara commute to Bagda Bazar and other parts of India everyday and then come home.
As the Indian variant of the Coronavirus has grown into a major concern around the world, panic gripped the inhabitants of the Doulatpur village due to free movement of the residents of Indiapara.
The local people have demanded to strengthen the border security along the border village of Indiapara.
During a recent visit to the Daulatpur village, this UNB correspondent found that the people of Indiapara are moving freely in Bangladesh territory under the nose of border guards.
An 85-year-old man of Indiapara, identified as Abul Kashem, was seen riding on a bicycle without face cover on the road in Bangladesh.
Abul said “I have been living in Indiapara for the last several years and I have visited Badga Bazar in India for shopping. But now we have refrained from going to Bagda Bazar due to Covid-19 situation. I have many relatives in Bangladesh and I used to move in Bangladesh from my childhood like this.”
Tariqul Islam, a resident of Doulatpur, said “We have heard that Covid-19 has grappled the Bagda Bazar and other villages along the border. As a result, the Covid-19 may spread among the residents of Indiapara.”
Abdul Karim, another resident of Andulia village in Chougachcha upazila, said “I have a land along the village of Doulatpur and Indiapara and I visited my land everyday for work purpose and we are now concern about the movement of the residents of Indiapara as the Covid-19 may spread to our country.”
Tota Mia, a resident of Doulatpur village and chairman of Sukhpukuria union, said “There is a small village of India inside our country and we are concerned about the Indian variant. The residents of Indiapara have been asked to refrain from going other areas adjacent to Bangladesh.”
However, the residents of Daulatpur also asked to refrain from making any contact with the people in India, he said.
Subedar Shahinur Rahman of BGB-49 Andulia camp, said “We kept a vigil about the new strain of Covid-19 in India and we have strengthened our security to check movement of any people coming from Indiapara.”
On May 17, the Institute of Epidemiology Disease Control and Research (IEDCR) announced that the Indian variant was found in six Covid-19 patients in Bangladesh.
Two cases of the Indian Covid-19 variant were detected at the Genome Centre of Jessore University of Science and Technology for the first time on May 8.
Earlier that day, the Institute of Epidemiology, Disease Control and Research (IEDCR) confirmed the first case of Indian coronavirus variant in Bangladesh.
The Indian strain of the virus was detected in a sample test at Evercare Hospital in Dhaka and it has been published on Global Initiative on Sharing All Influenza Data (GISAID), said chief scientific officer of IEDCR ASM Alamgir.
India’s crematoriums and burial grounds are being overwhelmed by the devastating new surge of infections tearing through the country with terrifying speed, depleting the supply of life-saving oxygen to critical levels and leaving patients to die while waiting in line to see doctors, reports AP from New Delhi.
According to the World Health Organisation, the Indian variant has already spread to 60 countries across the world, reports UNB.