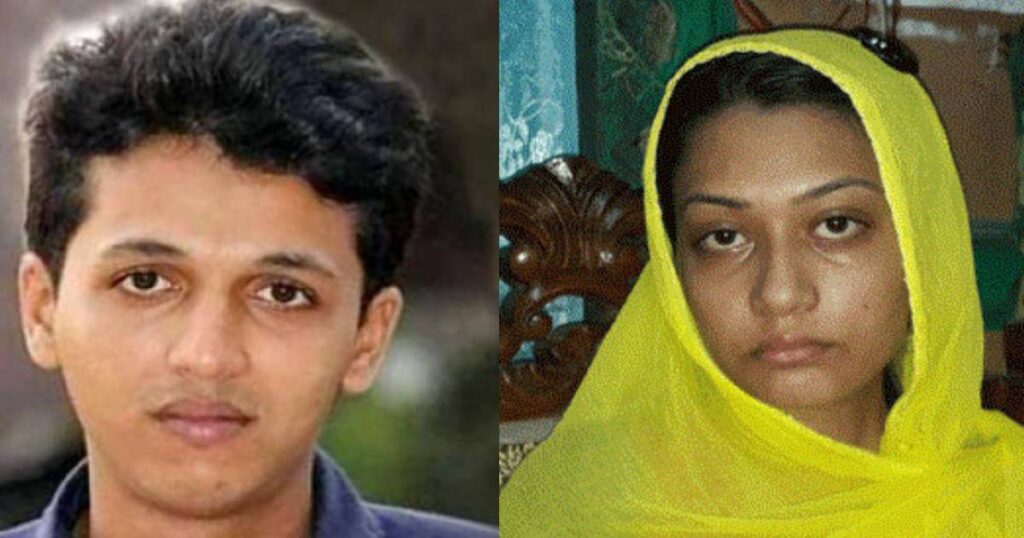 A court here on Wednesday indicted Aysha Siddika Minni and nine others in a case filed over the murder of her husband Rifat Sharif. Rifat Sharif was hacked to death in broad daylight on June 26.

Judge of the District and Session’s Judge Court Md Asaduzzaman framed the charges when Minni was present in the dock.

Rifat, 22, was attacked with sharp weapons near the main gate of Barguna Government College on June 26 while his wife Minni appeared to be trying to protect him from the attackers.

Twenty-four people were accused in the murder case filed by Rifat’s father. The young man’s wife, Minni, initially named as a witness, was later arrested on July 16, and made an accused in the case.

The main accused, Sabbir Ahmed alias Nayon Bond, was killed in a reported gunfight with law enforcers on July 2.

The High Court on August 29 granted bail to Minni on conditions that she would remain in her father’s custody and refrain from talking to the media.