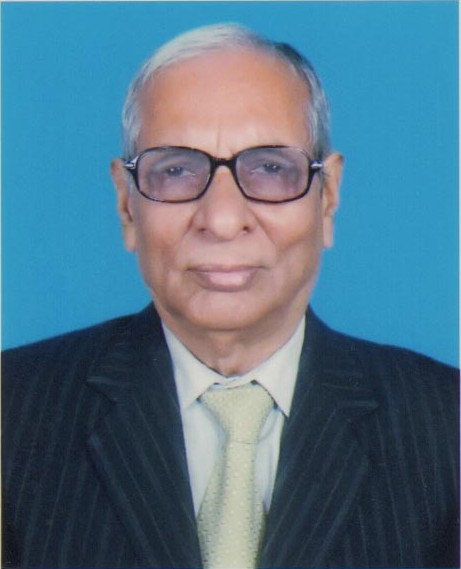 According to a press release signed by university public relations office administrator professor Md Ajijur Rahman, Professor Abdus Salam took charge on Thursday. University vice-chancellor professor M Abdus Sobhan on Thursday appointed him to the post.
He had been controller of examinations of the university since 2019.
Earlier, he acted as registrar of the university from 2000 to 2007.
Former registrar professor M A Bari resigned on December 30 as vice-chancellor professor M Abdus Sobhan was informed by education ministry senior assistant secretary Nilima Afroz on December 13 to exempt M A Bari of duty as registrar for misbehaving with a UGC team. – RU Correspondent