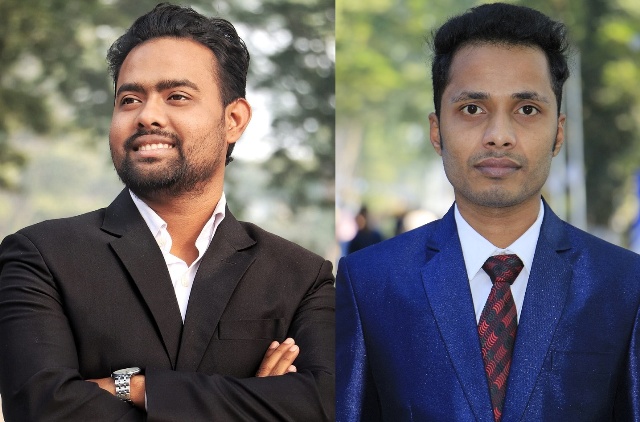 Rajshahi, Jan 08 – A 15-member executive body of Rajshahi University Journalist Association (RUJA) has been formed with Shahin Alam of Desh Rupantor as president and Nuruzzaman Khan of Samakal as general secretary for the year of 2021-22.