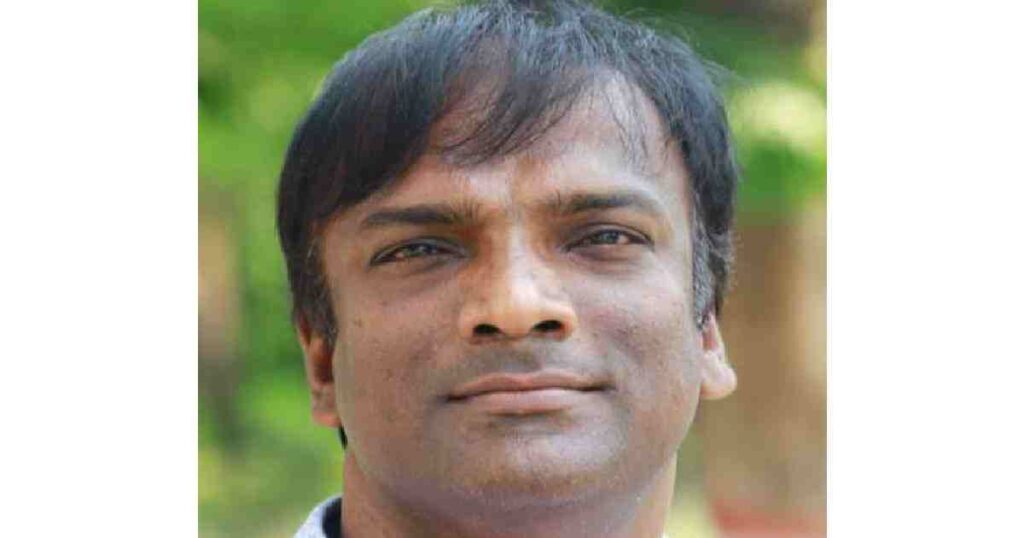 The arrestee is- Kazi Zahidur Rahman, an assistant professor of the Department of Computer Science and Engineering of the university.

Police arrested Zahidur from his residence at RU campus at around 2:00am in a case filed under the Digital security act, said Md Asaduzzaman, assistant sub-inspector of Motihar police station of Rajshahi Metropolitan Police.

The RU teacher criticised Nasim in two Facebook posts on June 1 and 2 when at that time, the former minister was battling for life at a hospital in Dhaka.