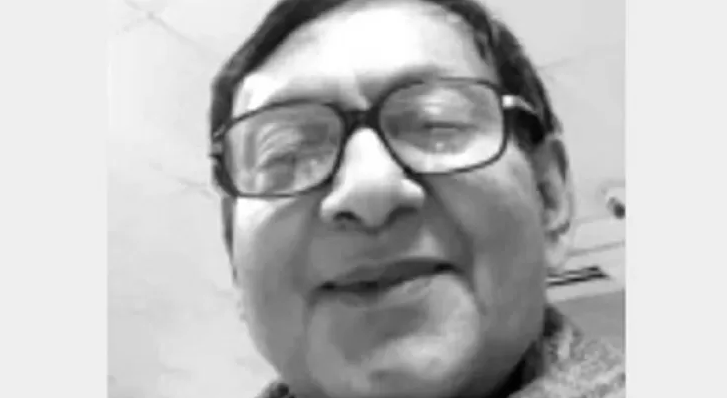 Dhaka, May 15 : Senior Journalist Feeuri Khondoker died at the Combined Military Hosptal (CMH), Dhaka on Saturday afternoon. He was 70.Feeuri Khondoker, who had been suffering from cancer, breathed his last at the hospital around 2:30 pm.
Feeuri, joint news editor of Daily Observer, was also a member of the Jatiya Press Club.
The namaz-e-janaza of the journalist will be held at Kodimdhalya village in Mirzapur upazila of Tangail after Asar prayers Saturday, reports UNB.