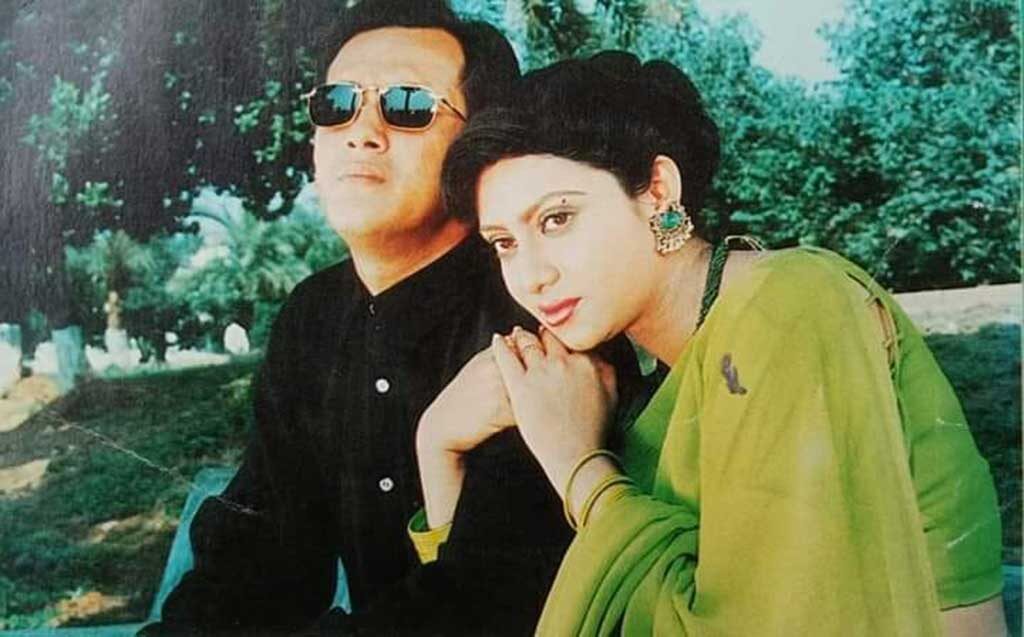 Popular silver screen actor Salman Shah was not murdered but committed suicide, the Police Bureau of Investigation (PBI) confirmed, concluding their long investigation. The findings of the probe report were disclosed during a press briefing at PBI headquarters in Dhanmondi on Monday.
A few key witnesses in their statements alleged that Salman had an extramarital affair with film star Shabnur, which caused a rift in his marriage with Samira.
Shabnur, who currently resides in Australia with her family, has vehemently denied having any romantic relationship with Salman to the press. However, she admits to having had a healthy friendship with the late actor owing to their long-running collaboration.
In the report, Monoara Begum, the then domestic help of Salman Shah, said: “Salman Shah had a quarrel with his wife over Shabnur. Salman wanted to form a family with two wives. Samira, however, did not agree to his proposal and told Salman to marry Shabnur after divorcing her.”
Izzatunnesa Sweety, the tenant of the next door neighbour, said in her statement: “Shabnur would come here regularly and the conflict was over this matter. Also, the couple did not have any children and were depressed.”
However, Kazi Sharmin Nahid Nupur, better known by her stage name Shabnur, said: “We worked together in 14 movies. I had good relations with him as a co-artist. The previous day (the day before his death), we had a dubbing session and he seemed quite well. Later he left (the place) with his wife.”
After many years, the PBI report has resurfaced Salman’s association with Shabnur to her dismay. Many speculate to this day that their off screen relationship went beyond what any professional dealings might have entailed.
In light of the recent developments regarding Salman’s suicide, Shabnur has come out to the press and appealed to everyone not to drag her name through the mud. She claims that her reputation is being deliberately tarnished by certain groups who want to profit off of the tragedy surrounding Salman’s untimely demise.
On September 6, 1996, Salman’s body was found hanging from a ceiling fan at his Eskaton residence, leaving the entire country in shock. Salman’s mother has always insisted her son was murdered.
However, the PBI determined on Monday that the silver screen icon had indeed committed suicide, and according to their report, one of the five reasons motivating Salman Shah’s suicide was his romantic relationship with film star Shabnur.