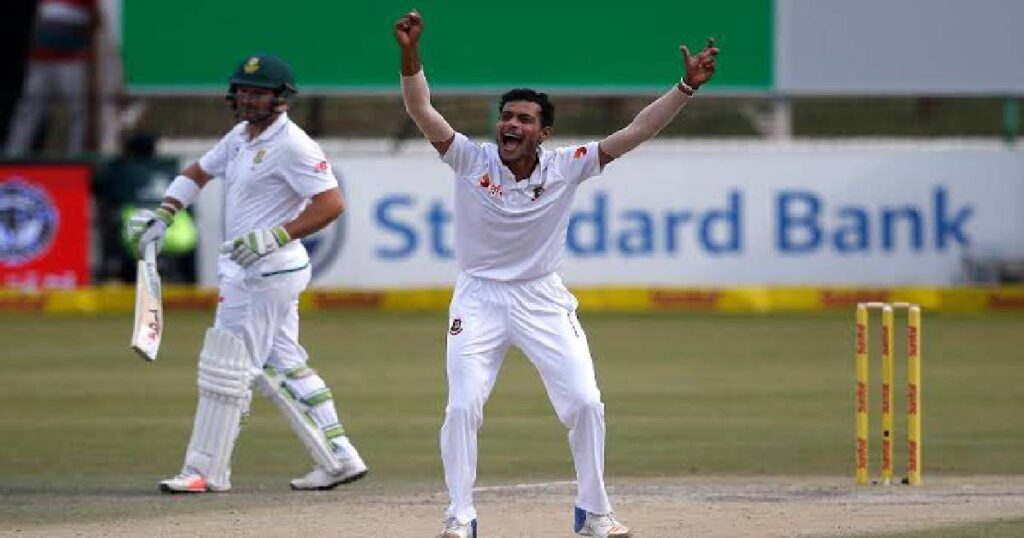 Dhaka  — Right-arm pacer Shaiful Islam overshadowed centurion Fazle Mahmud Rabbi bagging his fourth five-for in the first-class cricket with four wickets in one over in the ongoing Bangladesh Cricket League (BCL) in Chattogram on Friday.

BCB North Zone won the toss and sent BCB South Zone to bat first in the match. South Zone lost the first wicket in the very first ball of the match when Shahriar Nafees was removed by Taskin Ahmed.

Rabbi came to bat at number three and scored 125 runs for South Zone. But the other batsmen of his team failed to produce a good batting show. South Zone ended their innings at 262 all-out in 67.4 overs.

While Rabbi was the highest scorer, Shamsur Rahman (27), Mahmudullah Riyad (31) and captain Nurul Hasan (26) also made some contribution with the bat.

In reply, North Zone suffered a horrible batting collapse, losing four wickets in the first over off Shaiful.

Shaiful picked up the fifth wicket of North Zone during the 11th over of the innings removing Sunzamul Islam.