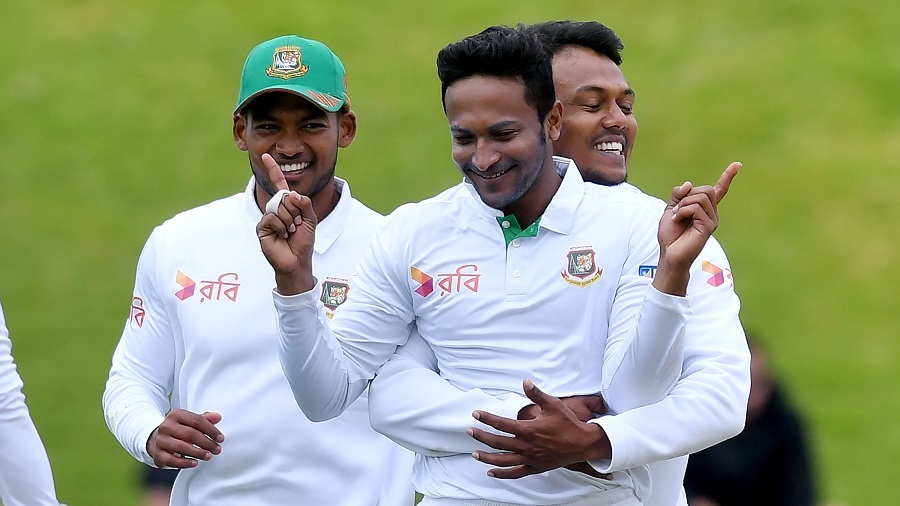 Dhaka — Bangladesh captain Shakib Al Hasan on Wednesday said he is focusing more on winning the one-off Test against Afghanistan. The Test will commence at Zahur Ahmed Chowdhury Stadium in Chattogram on Thursday at 10am. At a pre-match press brief, Shakib said Bangladesh cricket went through a bad patch in the recent past.

“But if we can win this game now, then everything will be normal for us. So we’re focusing on winning this game,” he said at Zahur Ahmed Chowdhury Stadium in Chattogram.

“I don’t think much about how many pacers or spinners we have in the playing XI. We just want to set up a combination who can win the game and this is the most important thing,” he added.

Bangladesh got Afghanistan 13 times as their opponent in international cricket. This will be the first time they face each other in the longer format of the game.

“They’re comparatively inexperienced. But they’ve some quality players who can win the game. So we’ve to play our best cricket to win this match,” the skipper added.

Bangladesh played 18 Tests at Zahur Ahmed Chowdhry Stadium so far. They won two of them while drawing another six.UNB