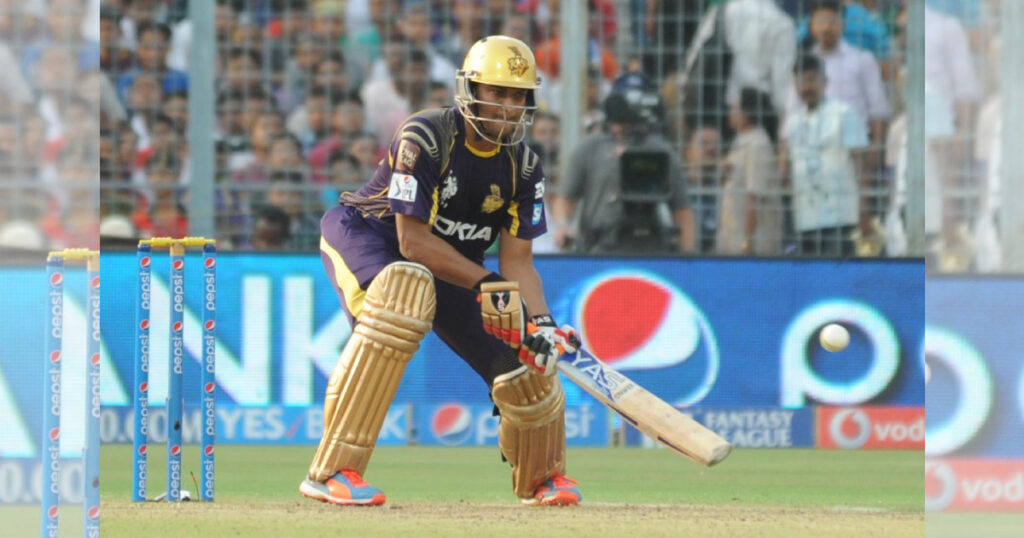 Dhaka, Feb 19 (UNB) : Bangladesh all-rounder Shakib Al Hasan has decided to skip the Test series against Sri Lanka to take part in the Indian Premier League (IPL).
Bangladesh were slated to tour Sri Lanka last year. But the series was postponed indefinitely due to the Covid-19 situation.
Now, both boards are trying to make the series happen during April-May this year. However, the new season of IPL might take place at the same time.
“Shakib doesn’t want to play Tests now. The all-rounder has opted to play more T20s and applied for leave so that he can play the entire season of IPL,” Bangladesh Cricket Board’s cricket operation chairman Akram Khan said on Friday.
“The board has decided to grant him leave. Also, we don’t want to force someone who doesn’t want to play Tests now.”
Also, the all-rounder will not be available for the New Zealand tour – scheduled to take place in March – as he is now on paternity leave.
Shakib and his wife Ummey Ahmed Shishir are expecting their third child.
Serving a one-year ban imposed by the ICC, Shakib made a comeback to international cricket in the ODI series against the West Indies last month and emerged as the man of the series.
He also made a comeback to Test cricket but it was not a good one for him.
In the first Test against the West Indies, Shakib hit a 50, but he suffered a groin injury while bowling, which ruled him out of the series.
Meanwhile, Shakib was bought by Kolkata Knight Riders in the recent IPL auction.
The southpaw had previously played for this team and won the title in 2012 and 2014. In 2018 and 2019, Shakib played for Sunriser Hyderabad. He missed the last season of IPL due to the ICC ban.