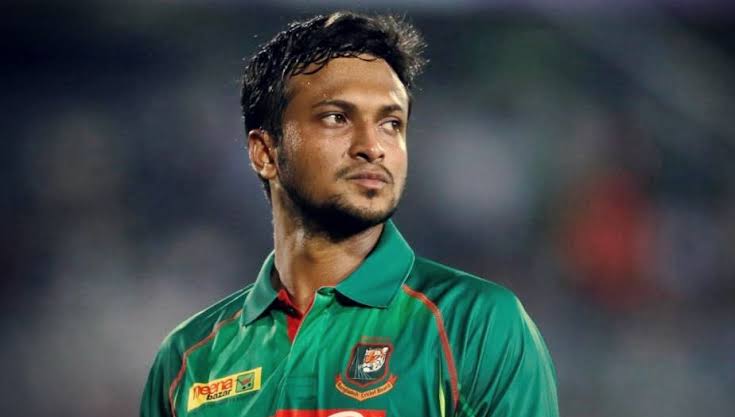 Terming the ICC’s ban on iconic cricket all-rounder Shakib Al Hasan unfortunate, BNP on Wednesday hoped that he will return to the field soon.“The incident involving Shakib is unfortunate. Undoubtedly, Shakib is a very talented cricketer and he’s part and parcel of our cricket team,” said BNP Secretary General Mirza Fakhrul Islam Alamgir.
Speaking at a press conference at BNP’s Nayapaltan central office, he further said, “We expect that Shakib will return soon, and play again in full form and brighten the image of Bangladesh.”
The BNP leader said all the cricket lovers of the country have got shocked over the ban on Shakib as he will not be able to play over the next one year.
Fakhrul hoped that such shocking incident will not recur in the days to come.
On Tuesday, the International Cricket Council (ICC) banned Shakib Al Hasan from all forms of cricket for two years, with keeping it suspended for one year, as he failed to report corrupt approaches.
In a media release on Tuesday, the world cricket body stated that Shakib was found guilty of breaching three counts of charges of the ICC Anti-Corruption Code, reports UNB.