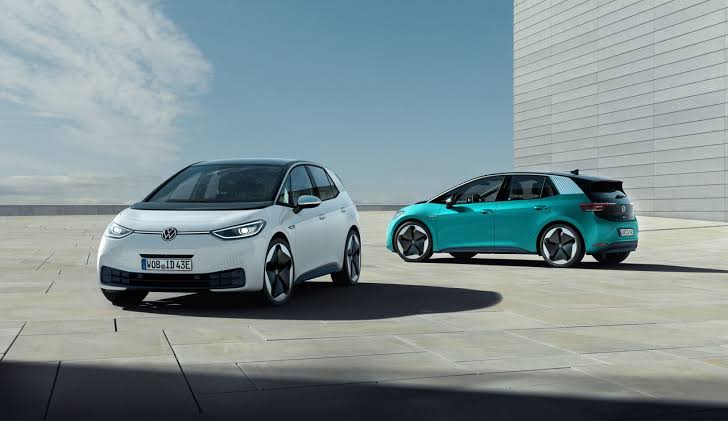 German automaker Volkswagen (VW) on Tuesday launched a pilot project of its electric car e-Golf in partnership with German technology giant Siemens in Kigali, capital city of Rwanda, which makes Rwanda the first country in Sub-Saharan Africa where VW introduces an electric car.VW had in June 2018 launched a car assembling plant in Rwanda together with integrated mobility solutions including application-based car-sharing services. The Rwandan plant has an annual capacity of assembling up to 5,000 cars including Polo, Passat and Teramont, and can create up to 1,000 jobs per year.
The success of VW’s pioneering mobility solutions business in Rwanda has shown that the central African country has the potential to leapfrog the internal combustion engines into electric cars, said Thomas Schaefer, Chairman and Managing Director of VW Group South Africa at an official launch of the project.
Rwanda becomes the first African country where Volkswagen is testing electric cars, Schaefer said.
Fully charged engine of the e-golf has a capacity of cruising a distance of 230 kilometers in ideal conditions. However, the distance is subject to conditions such as altitude, terrain and gradient among other factors, according to VW.
Four e-Golf and one charging station will be introduced in Rwanda after the launch, while the number will increase to 20 and 15 respectively in the next few months, it said.
During the pilot project the electric vehicles will operate under VW’s mobility solutions initiative which includes car sharing and rentals among others, said Michaella Rugwizangoga, CEO of Volkswagen Mobility Solutions Rwanda, the subsidiary of VW South Africa in Rwanda.
Rwandan government is confident that the introduction of environmentally friendly transport services such as electric cars will accelerate the reduction of air pollution levels as the central African country is becoming increasingly aware that protecting the environment is a top priority, said Rwandan Prime Minister Edourd Ngirente.
E-mobility presents great opportunities to substitute expensive fuel imports with electricity generated in the country, he said.
In 2018, fuel products were the largest single import product category into Rwanda, accounting for 12 percent of all imported goods, according to him, reports Xinhua, Kigali.