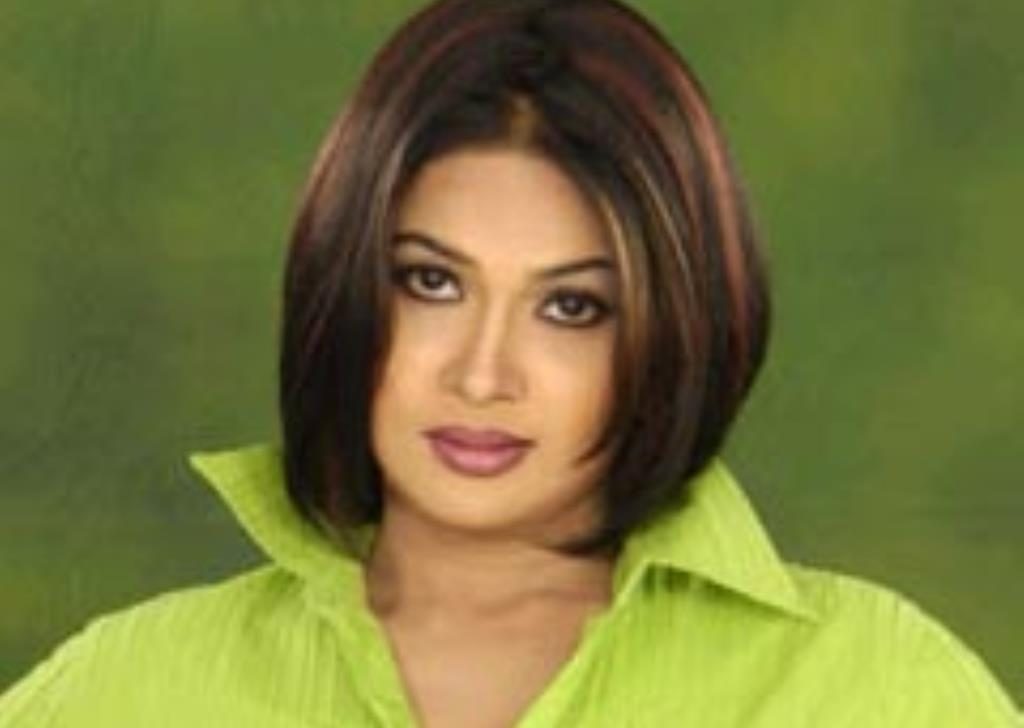 Actress Shimla made her film debut in 1999 with Shahidul Islam Khan-directed Madam Fuli. She received the National Award for best acting for that same film. After that she acted in Gangajatra, Nekabborer Mahaprayan and many others.

Shimla left the country in 2018, to settle in India. She spent the first few months of her life in Kolkata, and now currently resides in a rented flat at Meera Road in Mumbai. In order to get established in the Bollywood film industry she worked in  film Safar. The film was directed by young film-maker Arpan Ray Chowdhury.

One of the leading actress of the country starred opposite Govinda in Indian Bangla film Shamadhi. Shimla’s new film, to be produced by Govinda-owned Mangal Tara TV and Film, will be made in Hindi.  However, it has not yet been confirmed if Govinda himself will star in the film. Currently the script of the film is in process.

Veteran Bangladeshi film actor Shamsun Nahar Shimla will be next seen in a film produced by popular Bollywood comedic actor and producer, Govinda. The news was confirmed by Shimla, currently in Mumbai, to various Bangladeshi reporters.

Shimla did star in a few low-budget films of Bollywood before this, but, this will be her first big budget production. Shimla told reporters: “I have worked with Govinda before. Our previous film was a flop, therefore,  we are planning extensively for the film in Hindi. Govinda and I had a talk and came to an agreement. If everything goes well, the shooting dates will be announced soon.”

Shimla also said that she is currently working on her Hindi speaking skills, for her part in the next film. Regarding this she said: “I completed a Hindi language course. I still am not fluent in the language; but my current prowess is enough to communicate somehow. In case of the work environment it would be pretty much the same. After all, we actors have to just act.”

Chowdhury told reporters: “The film has been completed. Shimla also completed dubbing for her role a few months back. After we finish designing the poster, we are planning to send the film to various film festivals.”

Apart from this, Shimla also informed reporters that she is currently having initial talks to star in another film by Bappi Lahiri. Regarding this matter she said: “Bappi Lahiri is currently in the United States. Once he returns, we will reach a final decision regarding the film. I am also quite hopeful with that film.”

In regard to whether she will still act in Bangladeshi films Shimla said: “Everything that belongs to me is in Bangladesh. If I get an offer for a good Bangladeshi film, only then I will  return. Otherwise, I do not have any plans to return to the country.”

Before flying to Mumbai, Shimla starred in young film-maker Rubel Anush-directed film Nishiddho Premer Golpo. She also began acting in Rashid Palash’s Naior. However, due to lack of producers the second film has not yet been completed.