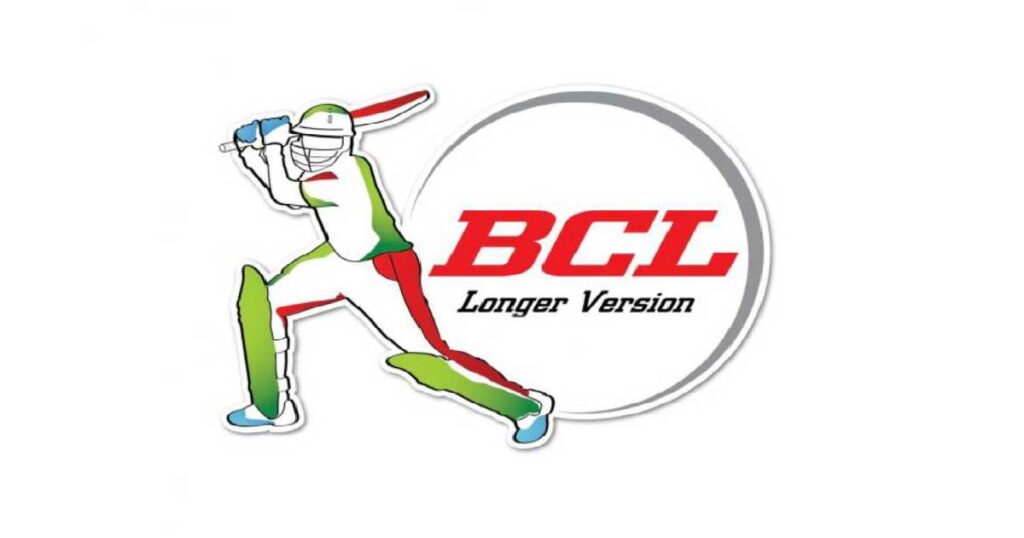 Chattogram – Four times champions BCB South Zone made a good start in the final match of the Bangladesh Cricket League (BCL) scoring 305 for 6 in 90 overs against Islami Bank East Zone at the end of first day of five –day affairs at the Zahur Ahmed Chowdhury Stadium here on Saturday.

Sent in to bat first, BCB South Zone made a flying start making 131 runs in the opening stand by Fazle Mahmud and Anamul Haque Bijoy and later Fazle Mahmud pairing Al Amin added another 53 runs in the 2nd wicket stand.

Besides, number four Shamsur Rahman scored an unbeaten 37 runs off 91 balls with five hits to the fence, Mahedi Hasan quick fired 35-ball 36 runs with four hits across the rope and one over the rope while Nurul Hasan made 23-ball 18 runs with four boundaries.