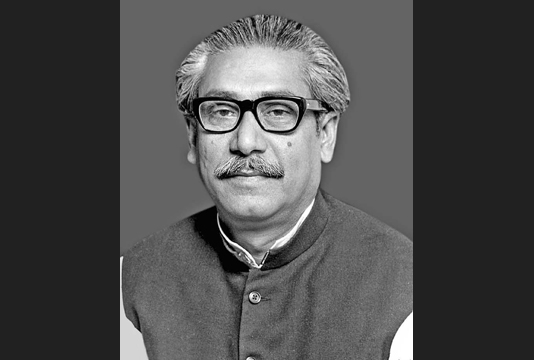 In observance of the day which marked the 45th martyrdom anniversary of Father of the Nation Bangabandhu Sheikh Mujibur Rahman, the Bangladesh Cricket Board (BCB) distributed food to the poor and needy at the BCB National Cricket Academy Ground.

The food distribution programme was held in accordance with standard health protocol in the aspect of COVID-19, a deadly virus which is still active in the country. Recitation from the Holy Quran and Special prayers have also been arranged.

“Father of the Nation Bangabandhu Sheikh Mujibur Rahman has fought for us for all of his life. This day is a horrible and sad day for us,” the BCB president said.

The Bangladesh Football Federation (BFF) also distributed food to the poor and orphans as part of their programme of the National Mourning Day at BFF bhaban in Motijheel. Recitation from Quran and Milad-Mahfil was also held.

BFF president Kazi Salahuddin, other members of BFF and its general secretary Abu Nayeem Sohag, members of various standing committees of BFF and other dignitaries were present during the occasion.

Bangladesh Gymnastics Federation also observed the day with due dignity and solemnity. Federations officials, players and other dignitaries were present as they distributed food to the destitute and arranged Special prayers for the peace of the departed souls.

The other federations of the country also observed the day with due dignity.

Bangabandhu, his spouse Sheikh Fazilatunnesa Mujib, his three sons– Sheikh Kamal, Sheikh Jamal and Sheikh Russell– and most of the family members of three close relatives of Bangabandhu were assassinated in cold blood on August 15, 1975 by a group of disgruntled army men.

Two daughters of Bangabandhu Prime Minister Sheikh Hasina and her sister Sheikh Rehana could escape the carnage as they were staying abroad at that time.BSS