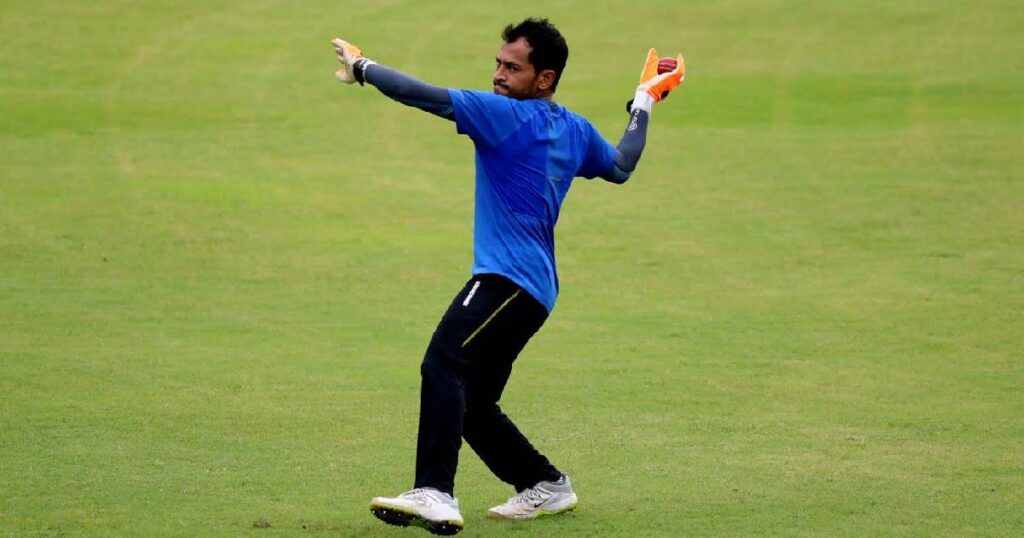 Dhaka — Members of the Bangladesh national cricket team will be tested for Covid-19 soon, Akram Khan, the chairman of the cricket operations department of Bangladesh Cricket Board (BCB), confirmed to the media on Tuesday.

Bangladesh are all set for their first three-match Test series in six years in Sri Lanka. The series was initially scheduled to take place in July-August. But due to the Covid-19 situation, the series is now rescheduled in October-November this year.

BCB is expected to announce the squad for this tour in early September. Before that, all the members of the Bangladesh national team will be tested for Covid-19. After that, a brief practice camp will be held in Dhaka.

“All the national team players will give their saliva and other samples on August 18 at their home, and we are expecting to check-in the hotel on August 20. After that, we will host a short practice camp in Dhaka,” Akram Khan told the media on Tuesday.

“We’ll announce the squad within 10-15 of next month. We need to raise the number of players in the squad to 20-22. The Covid-19 situation is not a simple one. We have to think about many options because it’s going to be a long tour, and it’ll be tough for us. We still don’t know how many days of quarantine is required after reaching Sri Lanka. However, we are taking preparation considering everything,” he added.

He also said that the players will be tested at least thrice before flying for Sri Lanka, and the Sri Lanka authority will also test Bangladeshi players several times during the tour. BCB is raising the numbers of the players in the squad so that they don’t run out of option if a replacement is required.

All of the foreign members of Bangladesh coaching staff are at their home in abroad now. Akram hopes they will come back to Dhaka within the first week of September and maintain a quarantine period before getting in the field for practice.

Bangladesh played their last international match back in March this year against Zimbabwe. Since then, all of the cricketers were stuck at home before starting an individual training programme before the Eid, which is still going on after the Eid holidays.

The players had a good chance to keep playing cricket in the domestic event, but the Covid-19 situation forced them not to do so. The Dhaka Premeir Division Cricket League, country’s most prestigious event, is also on hold due to the deadly virus. UNB