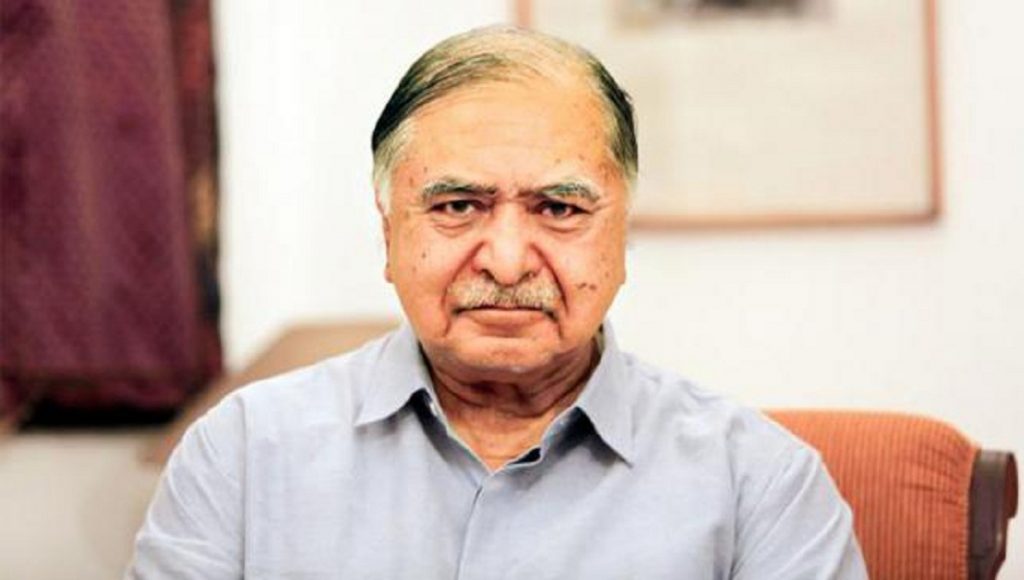 Dhaka, July 17 (UNB) – Gonoforum President Dr Kamal Hossain on Wednesday urged the country’s people, including his party leaders and activists, to stand beside flood-hit people with relief materials at different parts of the country.

He made the call at an emergency meeting of the party held at his Motijheel chamber.

Dr Kamal expressed deep shock at the loss of lives due to flood and conveyed sympathy to those who got affected with the natural disaster, said a party press release.

He condemned the government’s ‘indifference’ and ‘negligence’ towards the flood victims.