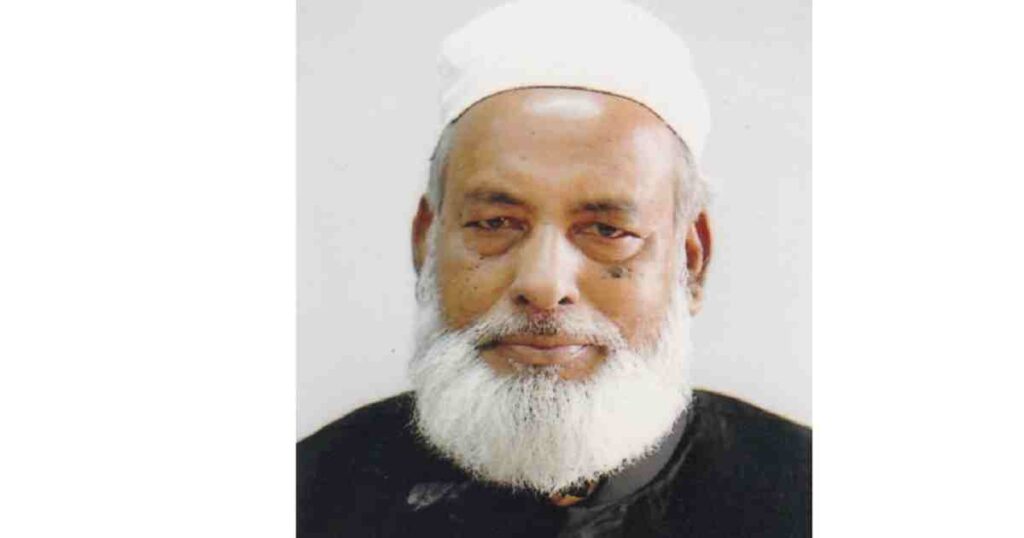 Dhaka, June 14 – State Minister for Religious Affairs Sheikh Md Abdullah died at a Dhaka hospital on Saturday night, minutes after he was taken there.“He passed away at 11:45 pm at the CMH after suffering a heart attack,” his personal secretary Khandkar Yasir Arefin told journalists.
He said the state minister had been suffering from various ailments, including diabetes.
Nazmul Haque Saikat, assistant private secretary to the state minister, said Sheikh Md Abdullah fell sick around 10:30 pm at his residence.
He was admitted to Dhaka Combined Military Hospital immediately where he breathed his last.
Religious Affairs Ministry Secretary Nurul Islam said he was admitted to Dhaka CMH with chest pain.
Later, he died after suffering a cardiac arrest while undergoing treatment at the Intensive Care Unit of the hospital, he added.
Abdullah, a central leader of the Ruling Awami League, had been serving as a technocrat state minister.
He was born at Kekania village of Gopalganj on September 8, 1945.
Awami League General Secretary Obaidul Quader expressed deep shock and sorrow at his death and prayed for the eternal peace of the departed soul. – UNB