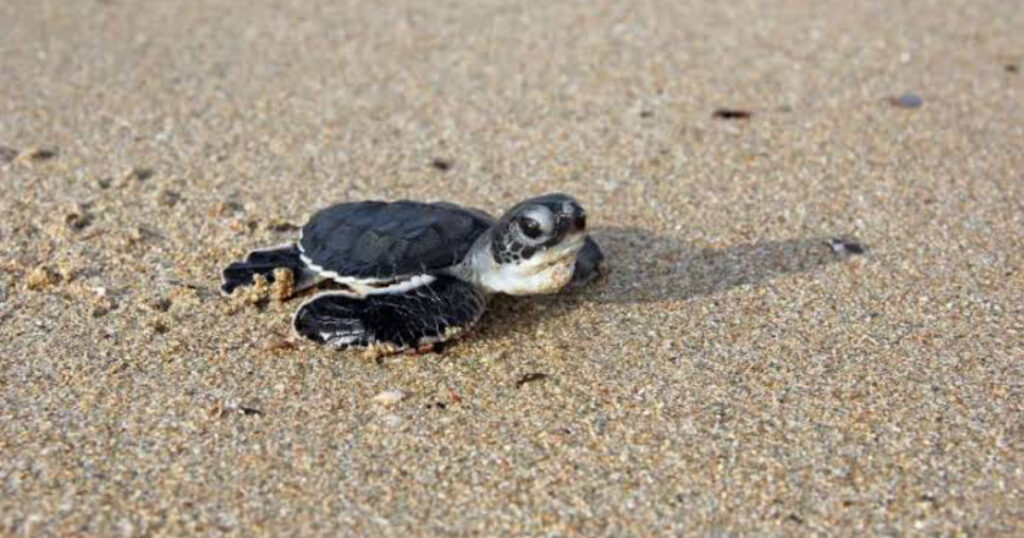 KHARTOUM- NOVEMBER 29, 2019, XINHUA/UNB- The first ever turtle race in Sudan was organized at the Sudan National Museum in the capital Khartoum on Thursday.A total of 22 turtles participated in the race, witnessed by a big number of audience who expressed admiration of the idea.
According to the rules set by the organizers, the contested turtles were placed on a two-meter long table track.
The turtle named Drago, owned by Rida Hussein, won the contest trophy with a financial prize after crossing the finish line in about two minutes.
“The idea of organizing the race stems from a project on dealing with pets, providing veterinary consultations and equipping school zoos,” Noon Mahjoub, a Sudanese veterinarian and initiator of the race, told Xinhua.
“We have organized this race on the basis of our social responsibility and duty of veterinary towards animals, to raise the people’s awareness of dealing with pets,” she said.
Meanwhile, Hussein expressed delight over her turtle’s win.
“My turtle has won. I’m happy for that,” Hussein said. “I have been interested in turtle breeding since long time ago. I have trained Drago well and that is why she won today.”
Turtle trade has recently become popular in Khartoum with many breeders. The prices competed with the prices of all pets on the market, such as rabbits, dogs and cats. Turtle breeding has now become a hobby in many houses in the capital.