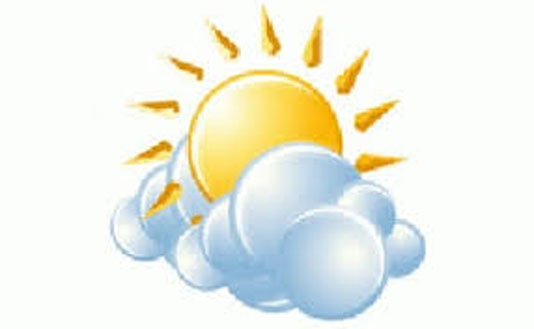 The temperature will start rising from Tuesday night, the Met Office said Sunday.“Bangladesh’s northern region will continue to experience cold for a few more days,” said Ruhul Kuddus, a meteorologist at Bangladesh Meteorological Department (BMD).
The day’s lowest temperature was recorded at 7.2˚C at Tetulia in Panchagarh, while the highest was recorded at 27˚C at Sitakunda in Chattogram.
Meanwhile, the Met Office has forecast cloudy weather and rain for southern part of the country from Feb 5 and Feb 7-8, Kuddus told UNB.
In its forecast for the next 24 hours, the Met Office said the weather may remain dry with temporary partly cloudy sky over the country.
Light to moderate fog may also occur at places during late night to morning.
Met Office also said a mild cold wave is sweeping over Rangpur and Rajshahi divisions and the regions of Jashore, Kushtia and Tangail and it may spread, reports UNB.