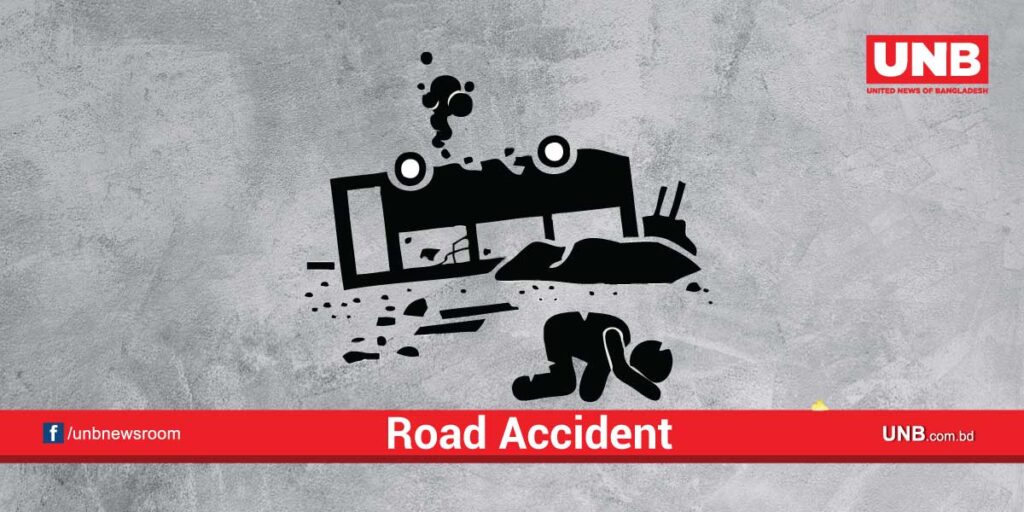 Three people were killed after a passenger bus hit a roadside tree at Nagardia in Nagarkanda upazila on Dhaka-Khulna highway on Monday night.Two of the deceased were identified as Firoza Begum, 36 and Liton Sheikh, 35 while identity of another victim could not be known yet.
Ataur Rahman, officer-in-charge of Bhanga Highway Police Station, said a Dhaka-bound bus of Golden Line Paribahan coming from Bagerhat hit a roadside tree after its driver lost control over the steering at around 11 pm, leaving two people dead on the spot and 15 others injured.
The injured were taken to a nearby hospital where another unidentified man died, he added, reports UNB from Faridpur.