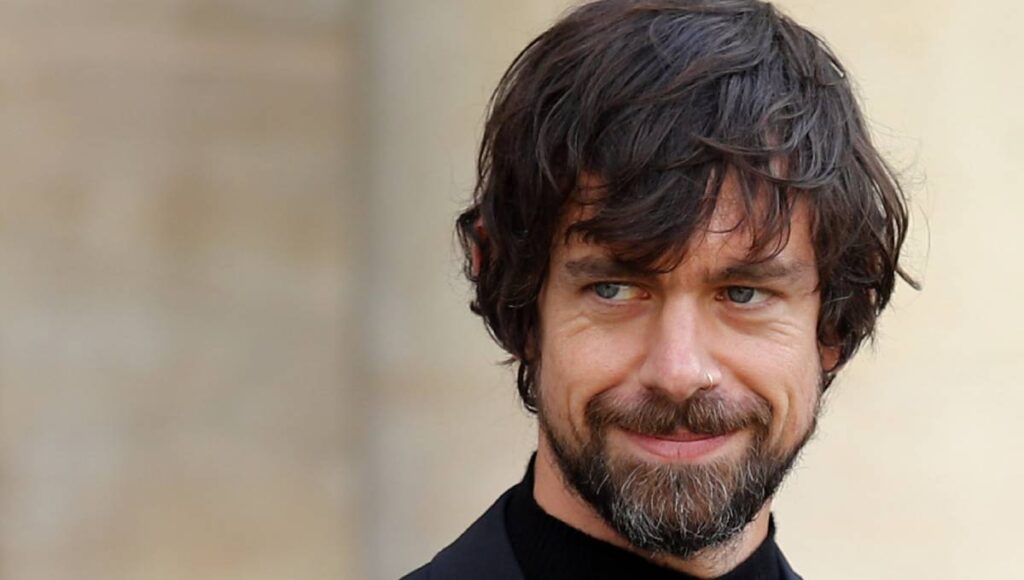 Hackers briefly gained control of Twitter CEO Jack Dorsey’s account Friday, sending racist and vulgar tweets to his 4.2 million followers.
Some of the tweets were up for about 30 minutes before Twitter took them down.
The tweets included messages such as “Hitler is innocent” and, using a vulgarity, asked “bald skeleton head tramp,” apparently referring to Dorsey, to unsuspend certain accounts.
Twitter says it’s investigating.
The San Francisco-based company suspended accounts that the hacker or hackers retweeted while they had control of Dorsey’s account. It also suspended the account that appeared to be responsible for the hack.
Based on some of the tweets sent from Dorsey’s account, a group called Chuckle Squad was likely responsible. Other than getting accounts unsuspended, the group has not said why it hacked Dorsey’s account.
The answer may be simply that it could. Even if Dorsey used two-factor authentication for his Twitter account, hackers have learned how to get around this extra security measure. Twitter declined to comment when asked if Dorsey used a two-factor login for his account.
The incident comes as Twitter and Dorsey have promised to improve the “health” and civility of discourse on the social media service, cracking down on hate speech and abuse. Long criticized for allowing bad behavior to run rampant, Twitter has been trying to rein in the worst offenders, banning accounts that violate its terms and making others less visible.
While Twitter says it is making progress, it has met with criticism both from those who say it’s not doing enough and from others who say it’s going too far in limiting speech. Conservatives also complain of bias. Last year, the company permanently banned right-wing conspiracy theorist Alex Jones and his Infowars show, citing abusive behavior.
This is not the first time Dorsey has been hacked. In 2016, his account was taken over by the hacker group OurMine, which also attacked other high-profile social media leaders, including the Facebook account of CEO Mark Zuckerberg, reports AP, San Francisc.