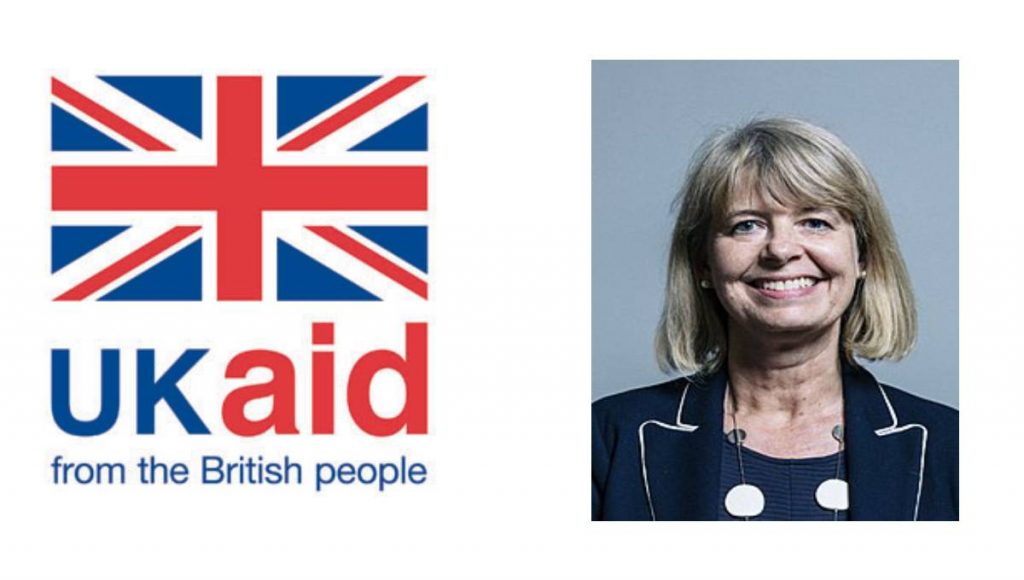 Dhaka, July 11 (UNB) – UK aid, through one of its programmes, will look at creative ways for independent media outlets in Bangladesh, Ethiopia and Sierra Leone to develop better business models by helping them cut production costs and find new funding streams.

The UK aid through its new package will help media experts, charities, the private sector and academics, to pioneer new approaches to keeping media outlets free and independent.

The new UK aid package of up to £15 million will be provided by the Department for International Development, said the British High Commission on Thursday.

This includes up to £12 million for a consortium led by BBC Media Action to help existing media improve their business models.

Another programme, under the new aid package, will encourage community groups and journalists to work together to develop strong, independent media outlets in countries, where historically journalists have enjoyed less freedom.

Last year was the worst on record for violence and abuse against journalists. In more than half of such attacks over the year journalists were deliberately targeted, said the British High Commission.

There was also a 15 percent increase in the killing of journalists in 2018, compared to 2017, the High Commission said quoting Reporters without Borders.

In the last 15 years, over 1,000 professional journalists have been killed for doing their job around the world.

This, combined with political and commercial pressures, has led to a global crisis in independent media outlets in developing countries.

International Development Minister Harriett Baldwin said at a time when journalists are attacked in record numbers, and too many independent media organisations are collapsing or threatened by political interests, the aid package could not be more crucial.

“UK aid will help media experts, charities, the private sector and academics, to pioneer bold new approaches to keeping media outlets free and independent, and give them the power to report the truth,” said the UK Minister.

“This is in everyone’s interests. If people are able to hold their governments to account using reliable information, they can better understand their rights and demand better services, such as healthcare and education.”