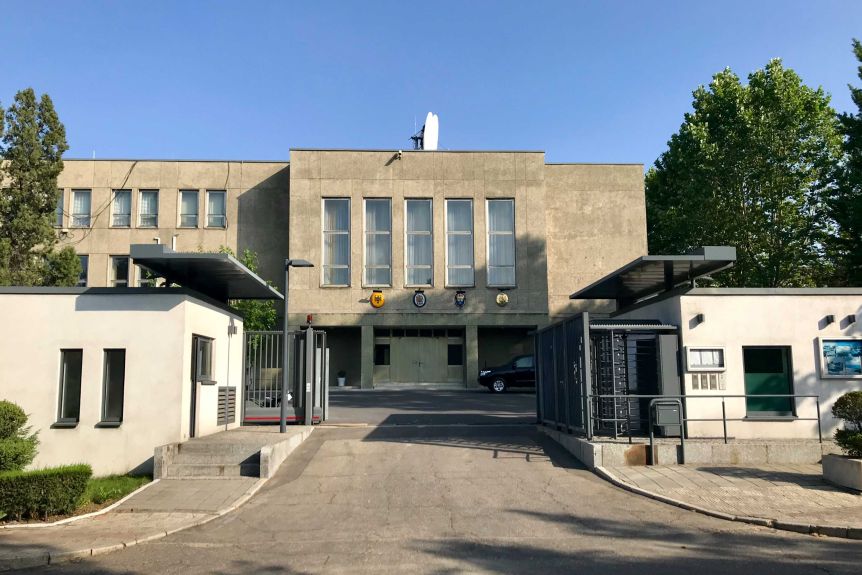 Britain temporarily closed its embassy in North Korea and all diplomatic staff have left the country, the U.K. ambassador said on Thursday, the latest foreign delegation to leave amid strict coronavirus restrictions.“The British Embassy in Pyongyang closed temporarily on 27 May 2020 and all diplomatic staff have left the DPRK for the time being,” ambassador Colin Crooks said in a post on Twitter, using the initials of North Korea’s official name, the Democratic People’s Republic of Korea, reports Reuters.
The decision was made because “restrictions on entry to the country have made it impossible to rotate our staff and sustain the operation of the Embassy,” the U.K. Foreign Office said in a statement.
The U.K. maintains diplomatic relations with North Korea and will seek to re-establish a presence in Pyongyang as soon as possible, the statement said.
Citing unnamed sources, Seoul-based NK News, which monitors North Korea, reported that the diplomats crossed the border into China by land, as flights remain on hold.
North Korea has not confirmed any cases of the coronavirus but banned almost all cross-border travel, and made foreigners spend weeks in quarantine.
In March, several countries, including Germany and France, withdrew their representatives from North Korea and closed their missions there.
Sweden’s ambassador to North Korea, Joachim Bergstrom, is among the foreign diplomats remaining in Pyongyang, tweeting on Thursday that “a new working day begins” in the city, reports AFP.