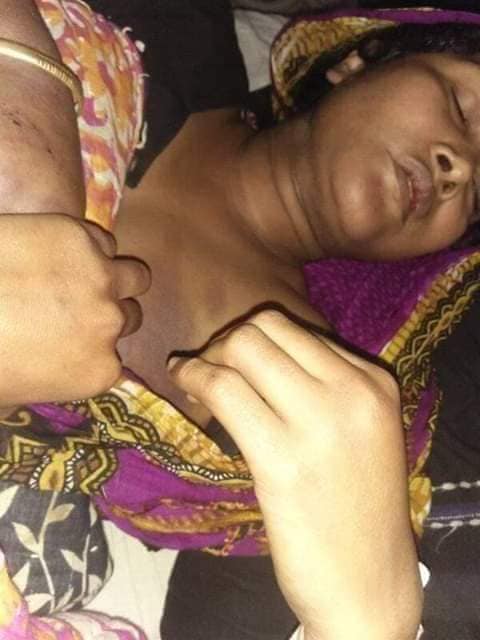 Sylhet, Sept 04 – Police arrested a UP member from Gopal area of Sylhet Sadar Upazila for allegedly raping a teenage girl at Lalabazar in Dakshin Surma on Thursday night. The arrestee was identified as Shabaz Ahmed, 38, son of Hamuz Ali and member of Ward No 4 at Kandigao union in Sadar Upazila.
Officer-in-charge of Jalalabad Police Station Wakil Uddin said Shabaz picked the victim up on Wednesday and took her to a house in Lalabazar area where he violated her.
He also recorded the video footage when his accomplices were trying to rape the teen, the OC said.
Later, the victim’s mother filed a case with Jalalabad Police Station under the Women and Children Repression Prevention Act and Pornography Control Act in this regard, he said.
The girl was sent to Sylhet Osmani Medical College Hospital for medical tests, the OC said. – UNB