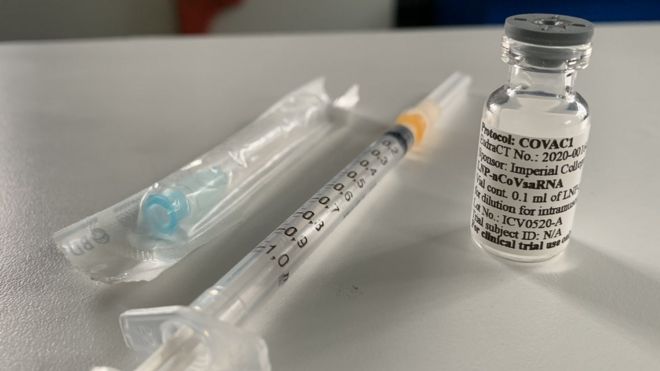 Geneva, 7 Dec (D. Ravi Kanth) – Despite the rapidly worsening COVID-19 pandemic as well as growing concerns over the so-called “us and them” framework being adopted for access to new vaccines, the United States and its allies seem to have adopted “diversionary” tactics to block the passage of a waiver sought by many developing countries for suspending several provisions of the WTO’s TRIPS Agreement to address the pandemic, trade negotiators told the SUNS.