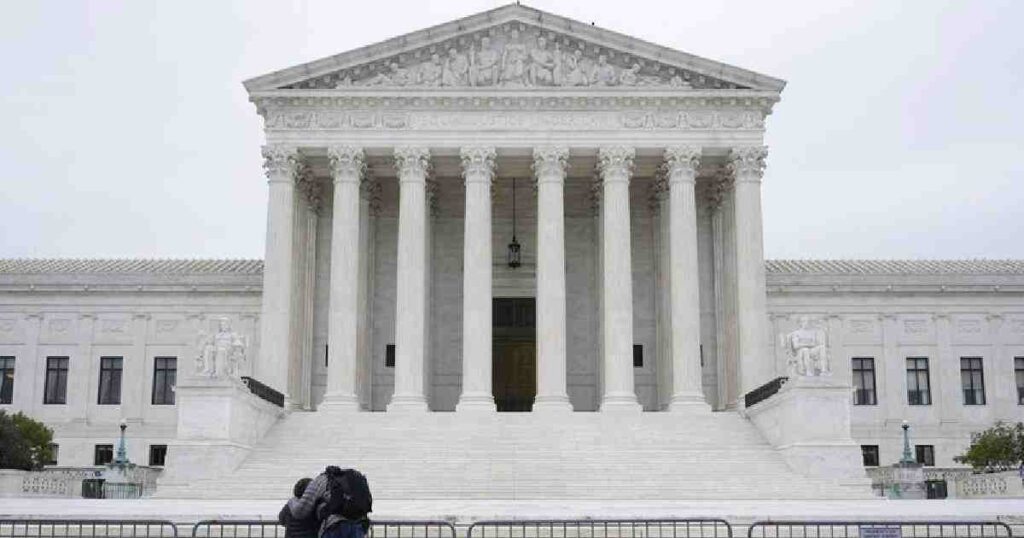 North Carolina, yes. Pennsylvania, yes. Wisconsin, no. That’s how the Supreme Court has answered questions in recent days about an extended timeline for receiving and counting ballots in those states.

In each case, Democrats backed the extensions and Republicans opposed them. All three states have Democratic governors and legislatures controlled by the GOP.

At first blush, the difference in the outcomes at the Supreme Court seems odd because the high court typically takes up issues to harmonize the rules across the country. But elections are largely governed by states, and the rules differ from one state to the next.

A big asterisk: These cases are being dealt with on an emergency basis in which the court issues orders that either block or keep in place a lower-court ruling. But there is almost never an explanation of the majority’s rationale, though individual justices sometimes write opinions that partially explain the matter.

There also is a difference in how the justices act based on whether they are ruling on a lawsuit that began in state or federal court.

Conservative justices who hold a majority on the Supreme Court object to what they see as intrusions by federal judges who order last-minute changes to state election rules, even in the middle of the coronavirus pandemic. The power to alter absentee ballot deadlines and other voting issues rests with state legislatures, not federal courts, according to the conservative justices.

The court also is divided, but so far has been willing to allow state courts interpreting their own state constitutions to play more of a role than their federal counterparts.

The justices did not finally resolve the legal issues involved, but they could do so after the election. A more thorough examination could come either in a post-election challenge that could determine the presidential winner if, for example, Pennsylvania proves critical to the national outcome, or in a less tense setting that might not affect the 2020 vote, but would apply in the future.

Even a decision that only looked ahead to future elections would be “concerning given that state courts have often been more protective of the right to vote under state constitutions then the federal courts have under the U.S. Constitution,” University of Kentucky law professor Joshua Douglas said.

One more asterisk: new Justice Amy Coney Barrett has not taken part in any of these last-minute orders, but could participate going forward.