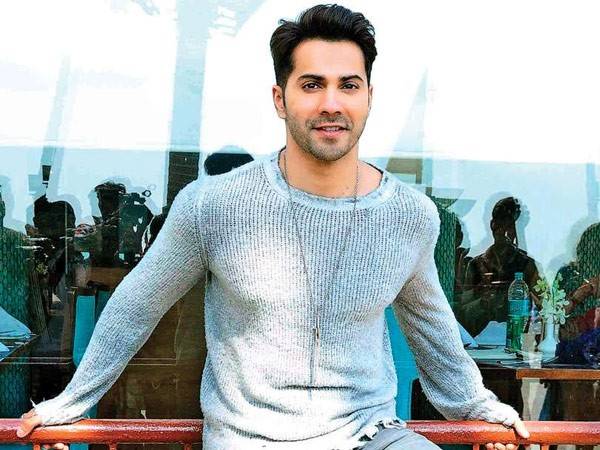 Varun Dhawan and Shraddha Kapoor are once again coming together after ABCD 2 with Street Dancer 3D. Varun has been occupied with the film for a while now and going by his social media posts, we’re sure he’s worked hard on every aspect of Remo D’Souza’s dance film. From working out at the gym to rehearsing day in and day out, he surely is giving it his all.
While speaking about the film at an event, Varun said that the original plan was to make ABCD 3 but due to time constraints, that could not happen and Street Dancer 3D was made instead. He said that it is the biggest dance film ever. He also revealed that the film will have different teams and many new faces will be introduced in the film. Varun stated that Shraddha will be having her own dance team in the film and when all the teams go to battle, it will be a spectacle worth watching. Talking about introducing new people in the film, Varun mentioned that as a star, it is his responsibility to promote new talent.
In the film, Varun will have his own team, Shraddha Kapoor has her team, and there are few international teams in the mix as well. He said that the idea is to introduce new talent to every film as he feels that if one’s a star, one has to take the onus of introducing new talent.
Street Dancer 3D has been shot in various locations starting from Amritsar, then London, Dubai and finally is back to Mumbai. The final schedule is yet to be shot in Mumbai. The film also stars Prabhudheva, Raghav Juyal, Dharmesh Yelande, Shakti Mohan, Norah Fatehi and Punit Pathak. Produced by Bhushan Kumar, Street Dancer 3D went on the floors back in January. The film is slated to release on January 24, 2020, reports film fare.