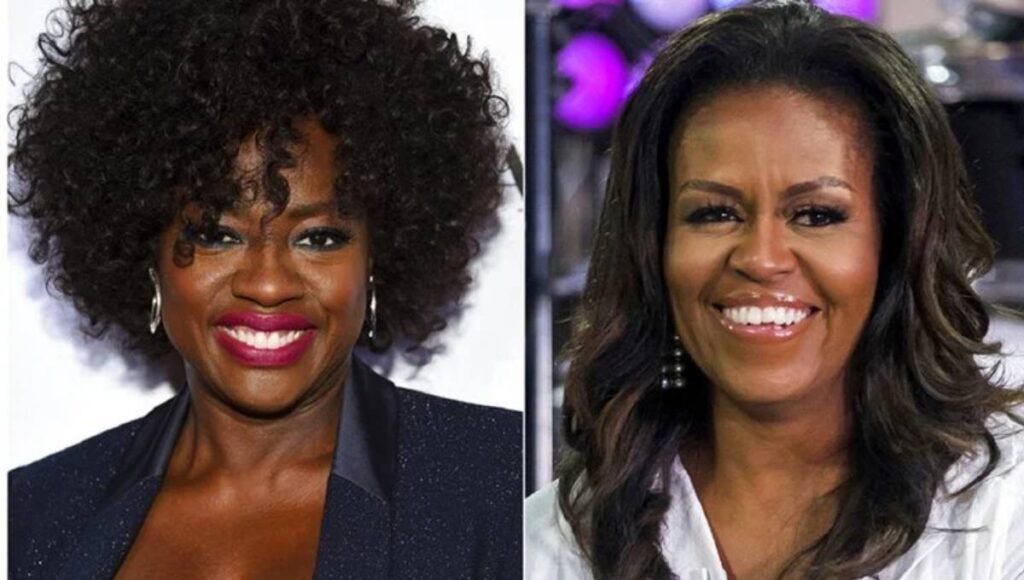 Viola Davis is set to portray Michelle Obama in a Showtime series under development about America’s first ladies, reports The Indian Express.
Davis also is an executive producer on the project, which Showtime said Monday will “peel back the curtain” on the lives of presidential spouses.
The first season will focus on Eleanor Roosevelt, Betty Ford and Obama.
Showtime said it’s committed to three scripts for the proposed series. There is no air date since the series has yet to be ordered.
Former President Barack Obama and his wife launched their own production company in 2018, and have announced deals with Netflix and Spotify, reports AFP, New York.