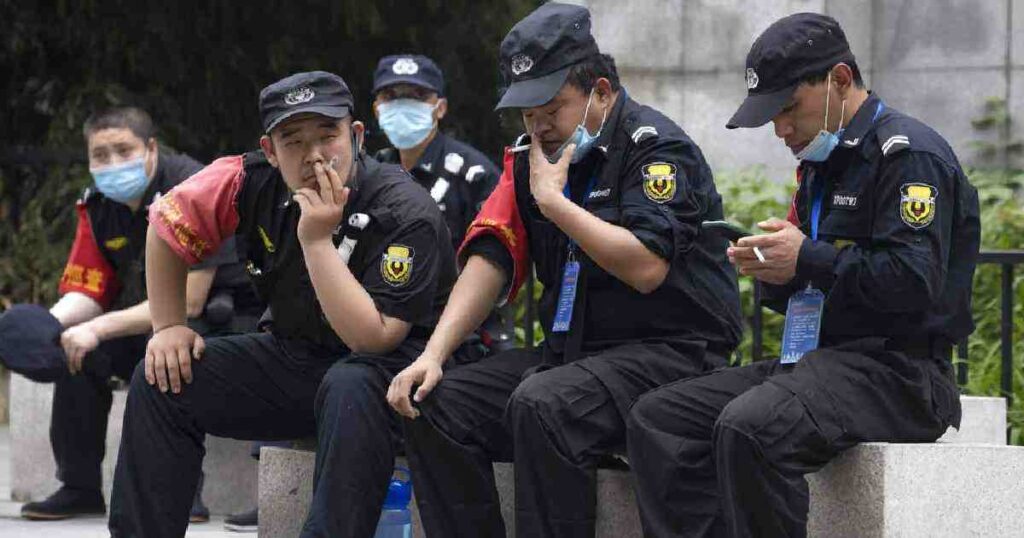 Bangkok, AP/UNB, May 07 – China declared the whole country now at low virus risk Thursday as its new cases fall to near zero and no new deaths have been reported from COVID-19 in more than three weeks. The last place downgraded from high to low risk was Linkou county outside the city of Mudanjiang in the province of Heilongjiang that borders on Russia and where the most recent spike in cases had been reported.
Authorities shut an emergency field hospital in the region after the closing of the land border and strict social distancing measures appeared to have decreased new cases to zero.
China’s National Health Administration on Thursday reported just two new coronavirus cases, both of them brought from overseas, and said 295 people remained in hospital with COVID-19.
Another 884 people were under isolation and monitoring for being suspected cases or for having tested positive while showing no symptoms.
In total, China has reported 4,633 deaths among 82,885 cases of the virus that is believed to have originated in the central industrial city of Wuhan late last year before spreading worldwide.