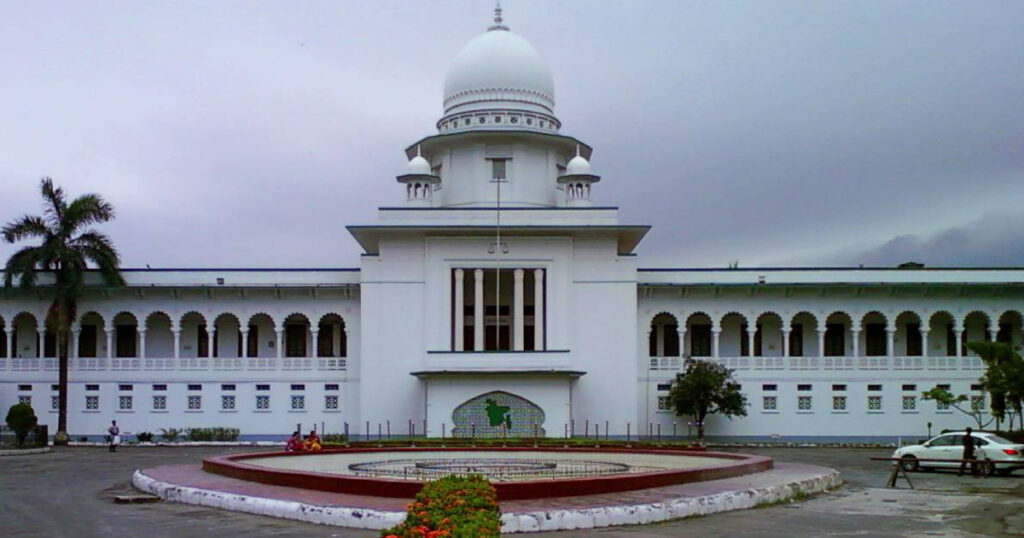 Dhaka, Apr 20 :  The High Court (HC) on Tuesday issued a rule seeking explanation as to why the inaction of Federation of Bangladesh Chambers of Commerce and Industry (FBCCI) to halt its election process should not be declared illegal.The bench of Justice Justice M Enayetur Rahim and Justice Sardar Md Rashed Jahangir passed the order after hearing a writ petition filed by one of the FBCCI committee members.
The rule also asked why a notice of the Commerce Ministry issued on April 7 directing to continue the FBCCI election process would not be declared illegal.
Advocate Khurshid Alam Khan and HM Sanjid Siddique stood for the writ petitioner.
The writ was filed as the FBCCI election process was directed to continue amid the surge of coronavirus deaths and infections, said Advocate HM Sanjid Siddique.
Voting for the upcoming FBCCI Board of Directors elections is scheduled to be held on May 5, reports UNB.