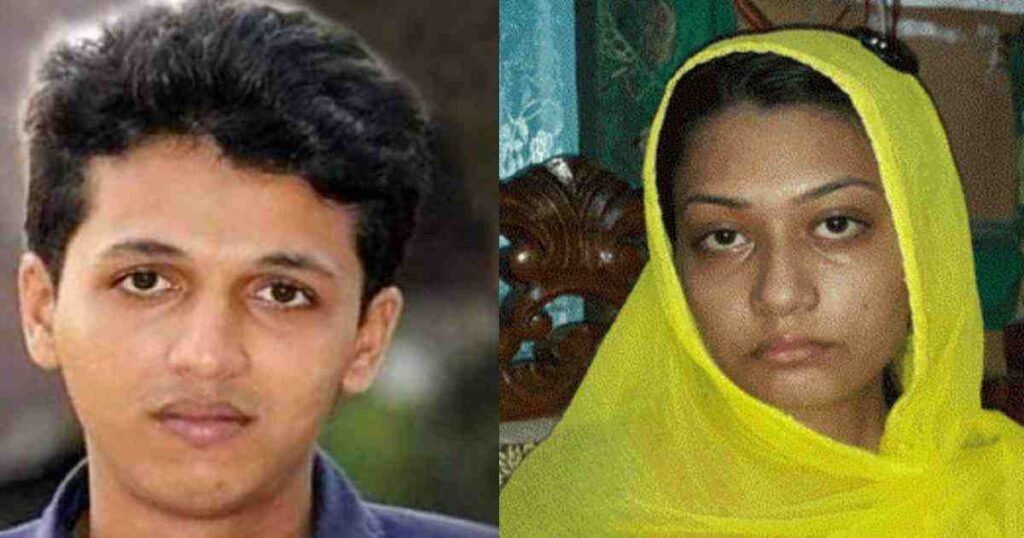 Barguna, Sept 30 – Rifat Sharif’s wife Aysha Siddika Minni and five others have been sentenced to death for killing him in Barguna in broad daylight last year.

Four others — Musa, Sagor, Rabbi and Saimun – were acquitted.
Rifat’s father Dulal Sharif said he was satisfied with the “exemplary sentence”.
Minni’s father on the other hand cried out. “We didn’t get justice. We’ll move the High Court,” he said.
Rifat, 22, was hacked to death in broad daylight in the district town on June 26 last year.
He was attacked near the main gate of Barguna Government College. Surveillance camera footage showed his wife Minni apparently trying to save him.
Twenty-four people were accused in the murder case filed by Rifat’s father. Minni, initially named as a witness, was later arrested on July 16 last year and made an accused.
Sabbir Ahmed alias Nayon Bond, the main accused, was killed in an alleged gunfight with police on July 2.
A Barguna court on January 1 indicted Minni and nine others for Rifat’s murder.
Meanwhile, 14 other underage accused are being tried separately at a juvenile court over Rifat’s murder. – UNB