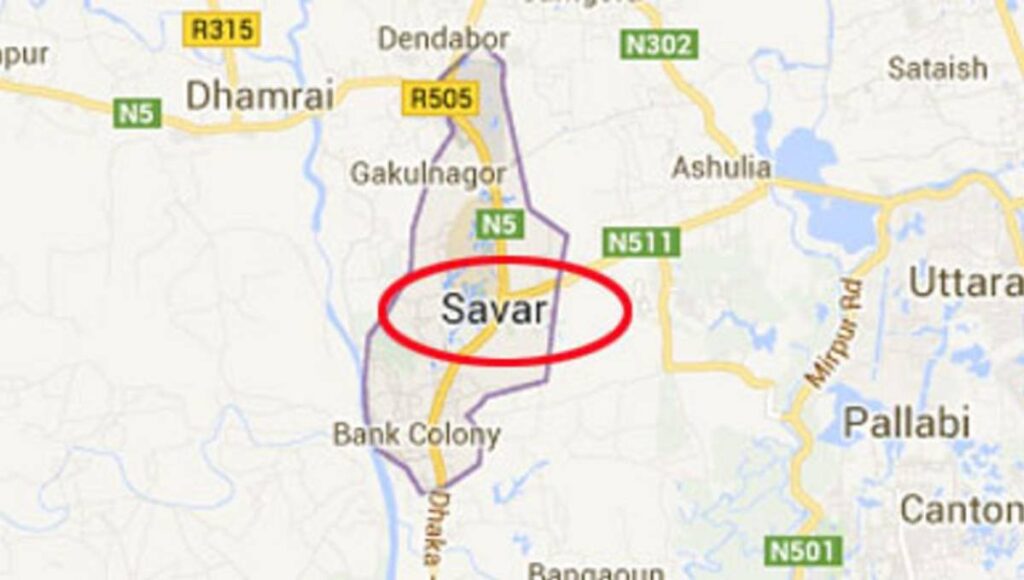 A woman died of dengue at Enam Medical College Hospital on early Thursday.The deceased was identified as Firoza Begum, 55, wife of Amir Ali of Noyarhat village.
Rezaul Karim, a doctor at Enam Medical College Hospital, said Firoza had been suffering from dengue.
“She had gotten admitted to a clinic with dengue and was transferred here three days ago,” he said.
According to official statistics, 167 new dengue patients were admitted to different hospitals across the country in the last 24 hours till 8am on Wednesday.
Since January, 98,253 people were hospitalised with dengue. Of them, 97,322 made full recovery.
The Institute of Epidemiology, Disease Control and Research has received 251 reports of dengue-related deaths. It has reviewed 179 of them and confirmed 112 deaths, reports UNB from Savar.