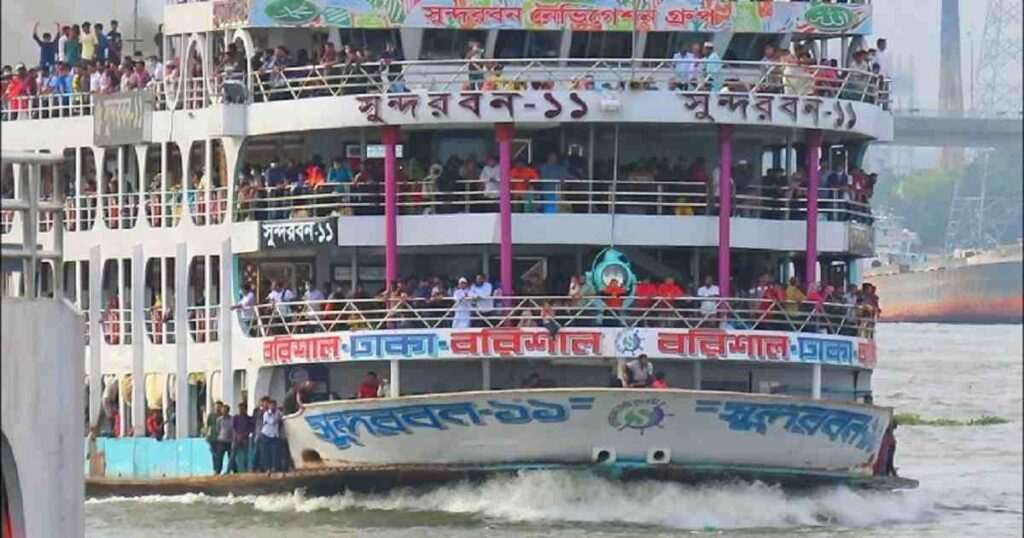 Mohammad Siraj, supervisor of the launch, said the launch reached Barishal in the morning. After all passengers got off, the cleaners spotted the body of the young man, lying in a pool of blood, on the roof of the three-storey launch.
Later, they informed police who recovered the body and sent it to the local hospital morgue for autopsy.
Police say they suspect someone might have stabbed the young man to death and dumped the body sometime at night.