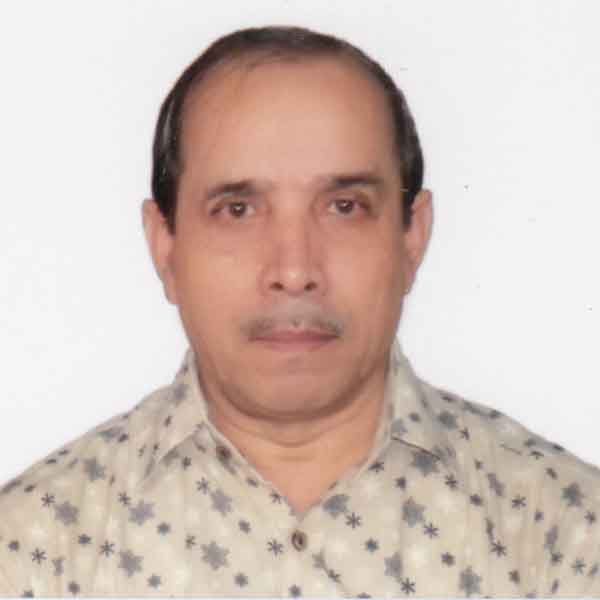 Mostafa Kamal Majumder
Despite the official announcement from the highest level of the government of rejection of their proposal for the import of toxic industrial wastes in the guise of generating cheap electricity for a caustic chlorine plant, the waste import racket refused to give up. There was money to be made and they had the ability of manipulate people close to the corridors of power. They lobbied at different levels and managed to get two promotional articles in a leading English weekly and a leading English daily of Dhaka City published on December 30, 1988 and January 02, 1989 respectively.