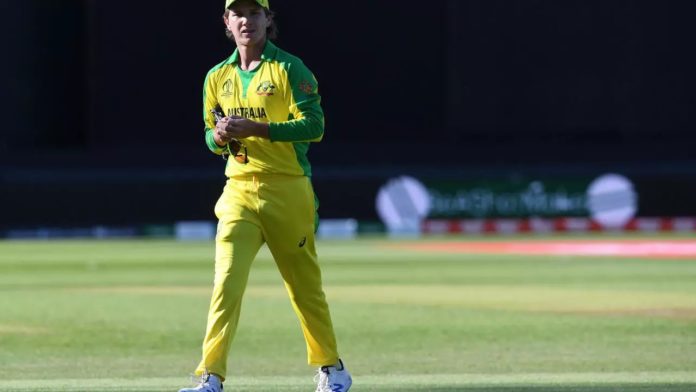 NEW DELHI – Two Australian cricketers became the latest to pull out of the Indian Premier League on Monday as pressure grows on the tournament following a devastating coronavirus surge.

The IPL has attracted criticism for continuing even as India’s health care system reels from 350,000 daily infections and almost 3,000 deaths a day from the virus.

Adam Zampa and Kane Richardson’s franchise Royal Challengers Bangalore tweeted that the players are “returning to Australia for personal reasons and will be unavailable for the remainder of #IPL2021”.

Rajasthan Royals said that AJ Tye also flew back to Australia on Sunday.

The bowler was quoted by Australian radio station SEN WA that more Australians may follow suit.

“Some of the guys are very interested in what route I took home and how I approached it. Other guys are just happy to make sure I’m OK and make sure I’m in a good space,” Tye told the station, according to its website.

“There are some concerns. I’m not sure if I’ll be the only one, but that’s too early for me to say.”

India star spinner Ravichandran Ashwin also withdrew from the glitzy tournament on Sunday to support his family during the pandemic.BSS/AFP