Bangladesh has won second place in an annual United Nations Development Programme (UNDP) storytelling competition with a story that highlights the success of its poverty alleviation efforts.

The story had a specific focus on the contributions that destitute women have made in the economic sphere.

According to the UNDP, the Urban Partnerships for Poverty Reduction project, funded by UKAID, has benefited more than three million people across 29 urban centres in Bangladesh.

Sixty-six countries submitted more than 120 stories to the competition, with the Asia-Pacific region winning two of the top three awards.

The 12-member jury that selected the winners in the storytelling competition included international development and political journalists, in addition to representatives from the Canadian and Australian Permanent Missions to the UN.

Bangladesh’s submission highlights the struggles and triumphs of Shyamola of Korail slum, as she found her feet after being abandoned by her husband with two children to feed.

With the help of an entrepreneur grant from UNDP’s urban poverty project, Shyamola set up a tea-stall that provided a consistent source of income, which has lifted the entire family out of poverty.

“These stories highlight UNDP’s critical work on poverty reduction, democratic governance, crisis prevention and recovery, and the environment and sustainable development,” Clark said in a statement.

“They remind us that people are and always will be the centre of UNDP’s work,” she added.bdnews24.com 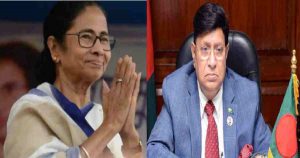 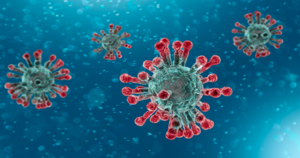 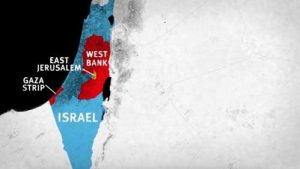