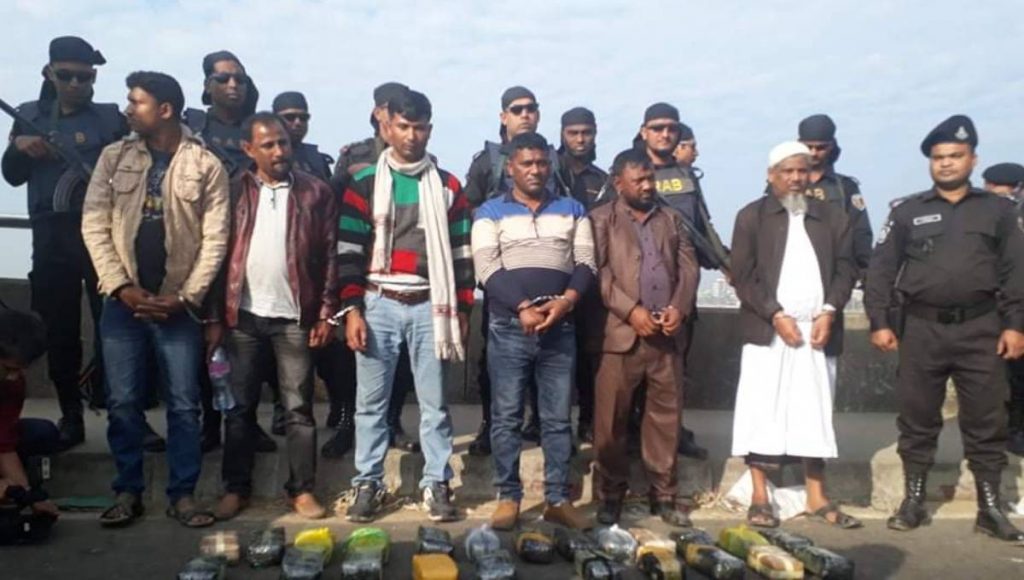 MashkurRahman, assistant director of Rab, said that on secret information, a team of Rab raided the bus early in the morning and seized the Yaba tablets.

Later, they arrested the six people in this connection.

The picnickers from Jashore were going to Cox’s Bazar and among them the six people were carrying the Yaba tablets, said Rab official at a press conference. 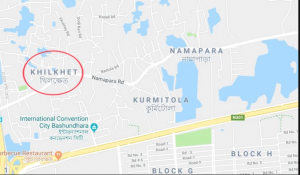