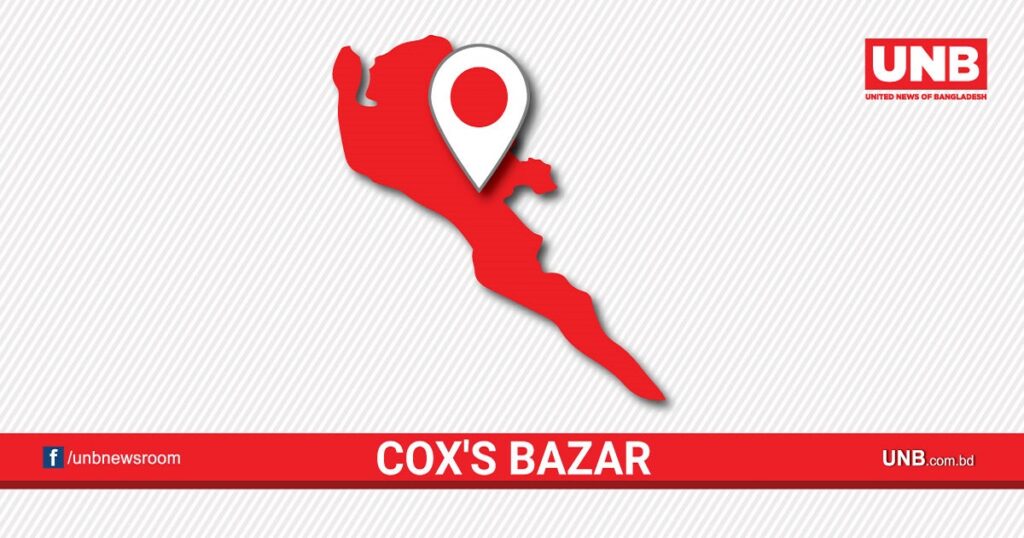 Police on Monday detained 35 Rohingyas, including women and children, while they were preparing to go to Malaysia illegally from Rejukhal area of Ukhiya upazila in the district.Officer-in-charge of Ukhiya Police Station Morjina Aktar said tipped off, they conducted a drive in the afternoon and detained the Rohingyas including six children and 23 women.
The Rohingyas will be sent back to their respective camps after identification, he said, reports UNB from Cox’s Bazar,.