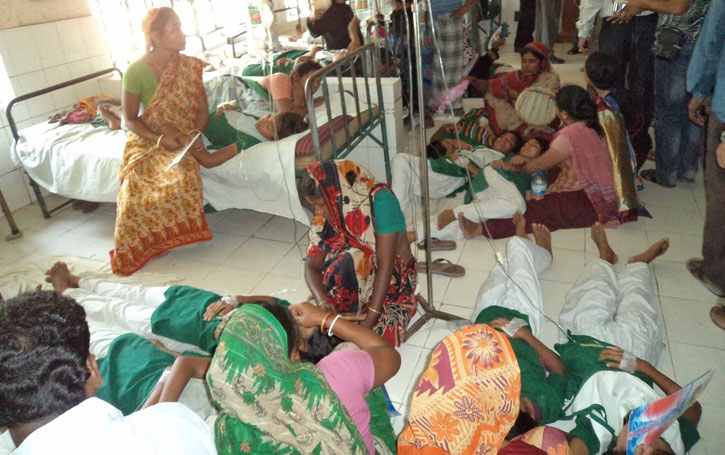 The victims were admitted to different local hospitals.

Habib Ullah, Civil Surgeon of Gazipur, said the victims are having dysentery and vomiting after their admission at the hospitals.

The sample of the tap water has been collected for examination, he said, adding that they might have been affected due to pollution in
the water.

The deputy commissioner and the police super visited the factory.

The authorities later declared the factory closed for the day. (Source: UNB)