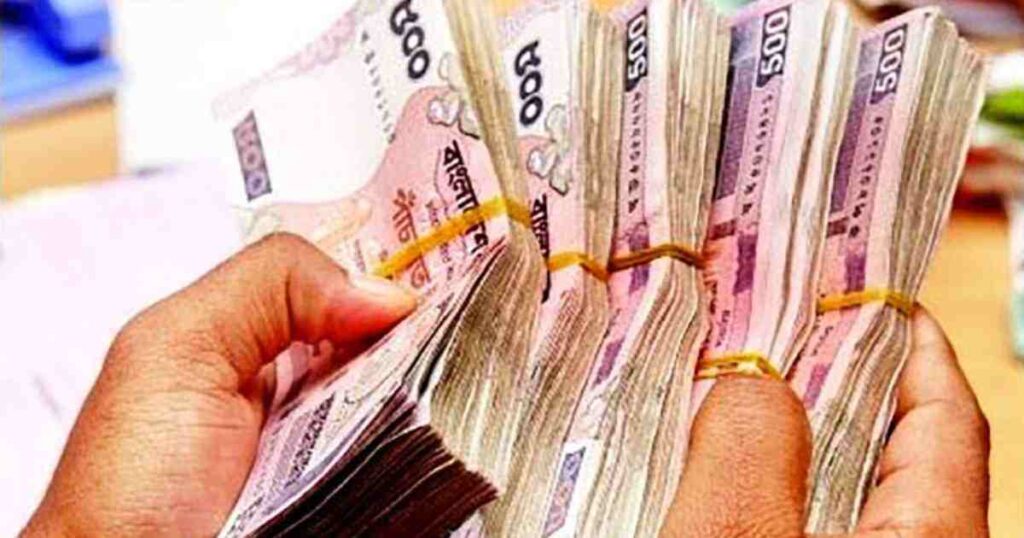 A recent survey finds that about 63% of coastal poor households have borrowed loan from local money lenders at high-interest rates  due to absent of institutional credit facilities.

The survey also finds 57% of households are suffering from  food crisis because of the lockdown, and about 46% of households have experienced increasing violence against women.

The Monitoring and Research Department of the COAST Trust, a Bangladeshi NGO, conducted the survey.

COAST Trust conducted the survey  in eight coastal districts to know the impact on the livelihoods of poor people of the coastal areas because of the lockdown announced in the country to prevent the coronavirus infection.

Rezaul Karim Chowdhury, Executive Director of the COAST Trust, said that a local moneylender allegedly killed a poor man recently  in Kutubdia of Cox’s Bazar as the man had failed  to repay the loan he had taken.

“We conducted this survey to understand the plight of low-income people for lockdown. COAST Trust has so far donated about TK 20 lakh from its fund to the relief fund of nine coastal districts and 49 Upazila administrations to help hapless people,” he said.

According to the COAST Trust’s Monitoring and Research Department, the survey collected data from 240 poor, women-headed, and low-income families under 12 branches of the organization in six districts, including Chattogram, Noakhali, and Barisal. Around 83% of respondents live in villages and 17% in cities and 57.3% of respondents are women-headed families.

According to the survey, 42% families can get meals for 3 times a day, which is normal. Some 52% of families are eating twice a day and 5% of families are taking one time meal per day. Around 56% of families used to eat regular protein i.e. fish, meat, or eggs  3-4 days a week which came down to 13% because of lockdown. Around 87% of households now consume such protein 1-2 days a week.

Some 48% of households have broken down their savings in response to the crisis caused by the lockdown. Around 35% of the families sold their cows and goats. Among women-headed households, 30% of respondents said there was no way to break their savings, sell cows or goats or jewelry.

The Department of Monitoring and Research of the COAST says, low-income people in the food crisis want to invest in small businesses to turn around. That is why they need a loan. In the absence of micro-credit or other institutional credit arrangements, they will have to borrow from local moneylenders at high-interest rates or will be more at risk of breaking up savings.UNB